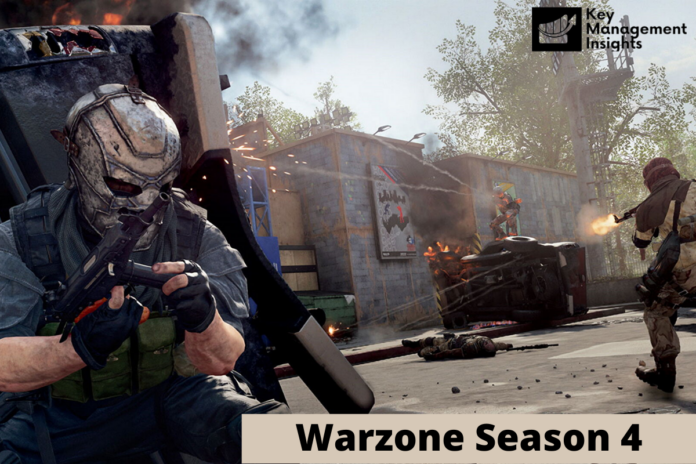 Die Hard’s Nakatomi Plaza and Rambo’s survival camps were added to ’80s Verdansk in the Warzone Season 3 Reloaded update. Downtown Tower has taken control of the plaza and the Nakatomi vault has been cleansed of treasures in Season 4. New topics of interest for Season 4 include enigmatic red doors and multiple satellites that have crashed.

As part of the mid-season Zombies experience update, Outbreak will be traveling to the zoo for its next adventure, replete with a primary objective and new information on zombies. Season 4 of Cold War and Warzone has been confirmed.

It’s a good thing! The fourth season of Call of Duty: Cold War and Warzone was released on June 17. 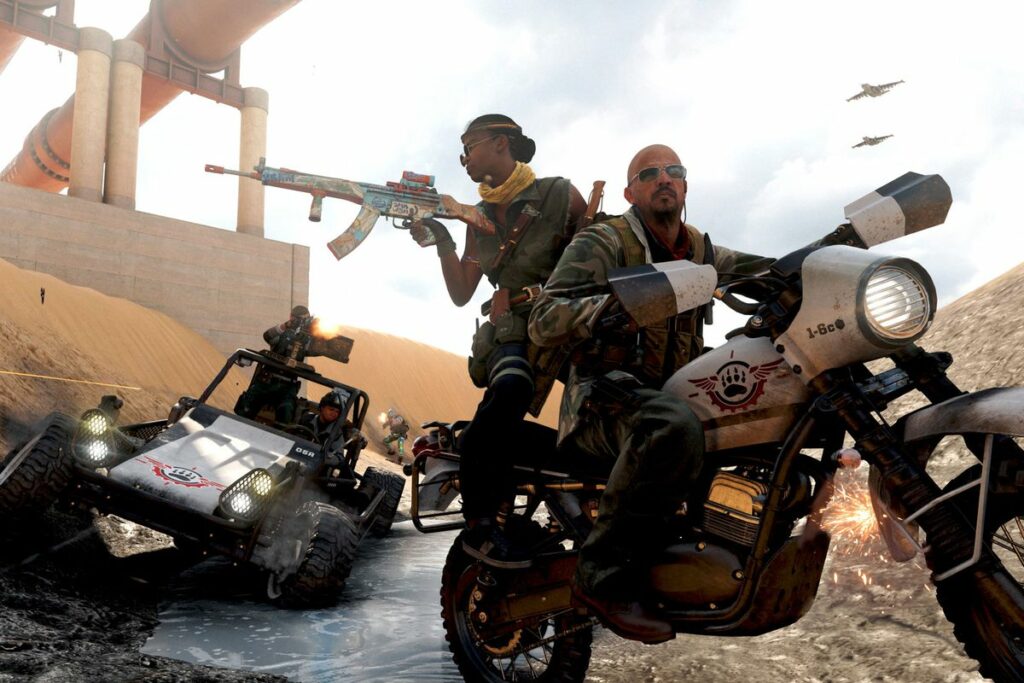 Read More: The Umbrella Academy Season 4 When Will It Release? What Is The Cast?

At the start of Season 4, the game introduces three new weapons, two of which will be available throughout the season.

This is the LMG version of the MG-82 (Launch)
the assault rifle designated by the serial number “C58” (Launch)
Special/SMG (BOCW/WZ) Nail Gun (Launch)
SMG is the ninth of the OTs (In-Season)
Mace: Fighting with a weapon (In-Season)

Four new operators have been added to the Call of Duty: Cold War Season 4 roster.
Additionally, Jackal, Salah, and Weaver have been confirmed for Season 4 and will be available at launch. Find out more about them in this post from the Call of Duty site.

New Map for Season 4 of Call of Duty: Zombie

As part of the Dark Aether plot, Outbreak’s Welcome to the Zoo location, set in the Ural Mountains and featuring a zoo overrun by zombies, will add fresh content before a new map is released mid-season. Zombies: Mauer der Toten takes place in East Berlin on this new map. 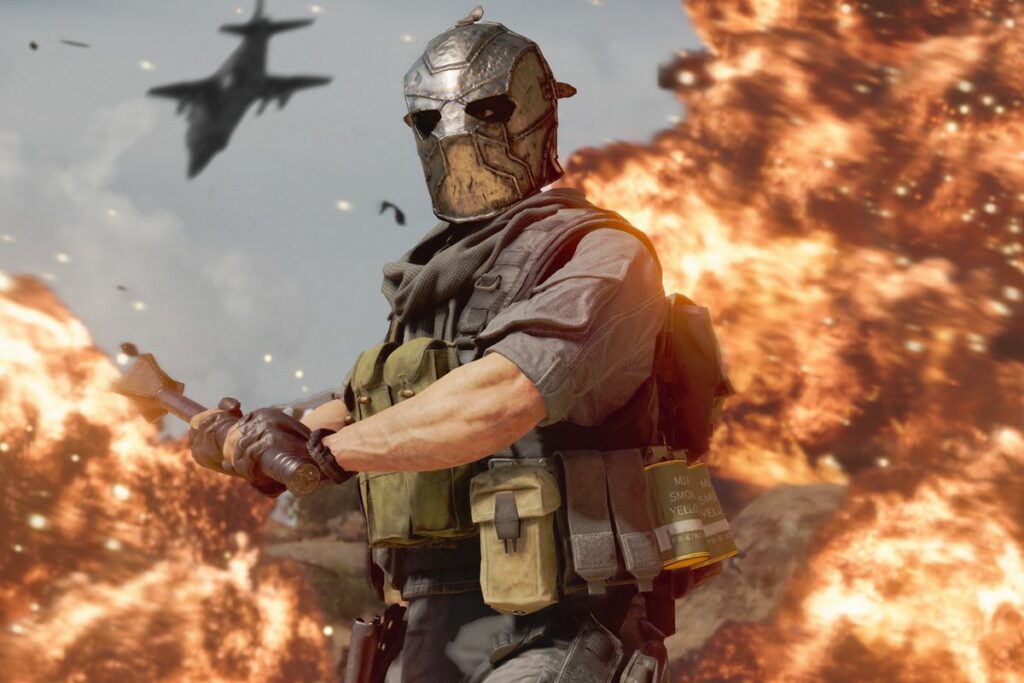 Everything we know about Call of Duty: Black Ops Cold War and Warzone Season 4 has been revealed thus far. In the event that you’re struggling to perform well in Warzone, you may want to have a look at our finest Warzone loadout drops.

The first look at Season 4, including Jackal, the Dirt Bike, and new maps and modes, was shown in the gameplay trailer above.