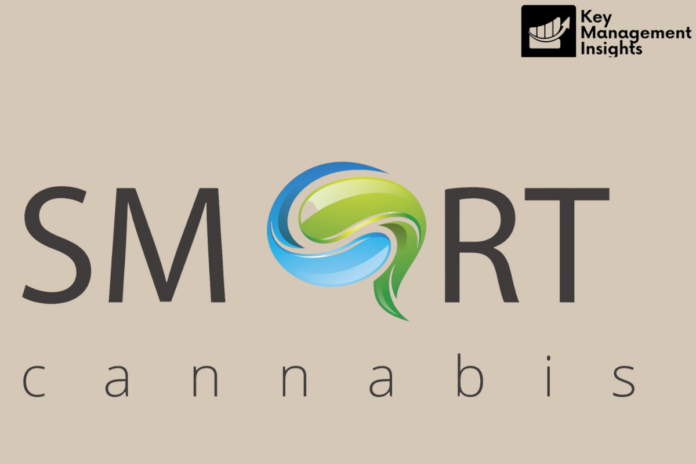 The management team at Smart Cannabis Corp. has a proven track record of creating and growing businesses. There has been at least one “bell weather” cannabis industry startup that the company’s executive staff has helped establish.

After about 90 days, Smart Cannabis started making money. In Northern California, where the cannabis sector is believed to be one of the most lucrative, the company’s headquarters and subsidiaries, Next Generation Farming and Sap Investments, are located.

Automated greenhouse systems are an important part of this company’s future, and the company plans to extend its SMART by Design product line by growing sales and gaining market share.

The rapidly growing cannabis sector, as well as commercial-scale organic food production and pharmaceutical science, are the primary focus of the company. Smart Cannabis Corp. is a company specializing in the rapid growth of the cannabis and hemp industries using advanced greenhouse technology.

As a part of Generation Farming, the company constructs commercial greenhouses that increase yields and reduce water use for growers of organic food and cannabis crops, as well as automation systems. Greenhouses can be made to order as well. 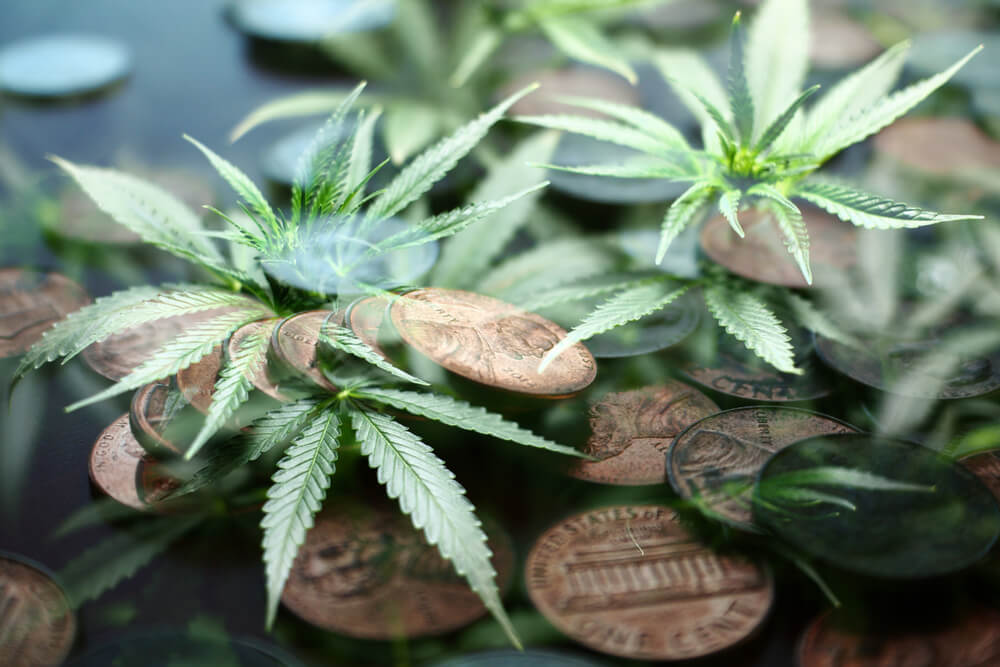 Greenhouse systems for the cannabis and organic food businesses are provided by Smart Cannabis Corp., a California-based cannabis startup. Its systems aid in water conservation and boost the capacity for growth.

SCNA is not affiliated with Smart Cannabis, a Portland, Oregon-based company. That corporation isn’t traded on the stock exchange. I did my best to learn as much as I could about Smart Cannabis Corp., but there is still plenty to learn.

Read More: Cannabis Oil: We Take a Closer Look at The Health Benefits of CBD Oil, Along with The Possible Side Effects.

I can tell you that it has a market cap of $31 million and a circulating share count of over 4.9 billion. With its account reporting being different than that of a standard Nasdaq or NYSE listed business, it trades OTC on the Pink Sheets.

To now, I have only been able to locate quarterly financial reports from the third quarter of 2019. For the nine months that ended on September 30th, 2019, the company earned $443,000 in sales. This year’s revenue was down by almost $200,000 from the same time last year.

Smart Cannabis General and administrative costs rose from $140,000 in 2018 to $1.4 million this year, the majority of which was a direct result of that rise. The company’s share price jumped after a year of flat trade. In February 2020, the share price increased from $0.05 to $0.17.

When the coronavirus crisis hit most other corporations in March 2020, SCNA’s stock price fell, too, but the decline lasted until November. When comparing its February high to its November low, the company’s stock price fell by a whopping 82 percent.

When cannabis stocks climbed following the 2020 election, the stock went up by 166 percent in only a few days in a big rally in December. This month, the stock reached a golden cross.

There was a crossover in the chart between its 50-day moving average (seen in green in the graph above) and its 200-day moving average (yellow). An indicator of an uptick is a golden cross. There are, however, a few warning flags that I’ve uncovered throughout my investigation.