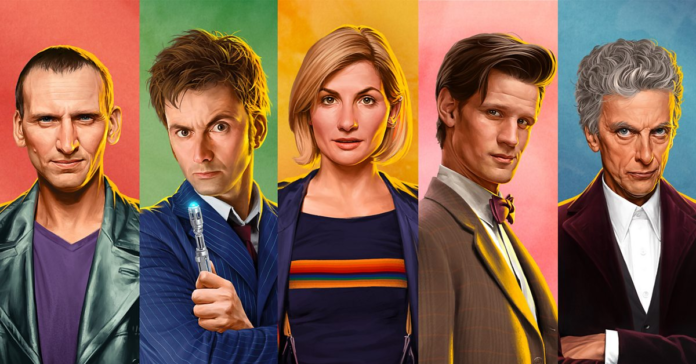 “Doctor Who” is currently being aired in season 13 on the British broadcaster BBC One. Now David Tennant, actor of the 10th Doctor, commented on his possible return.

In the sci-fi series “Doctor Who”, David Tennant (“Good Omens”, ” Around the World in 80 Days”) played the tenth Doctor Who between 2005 and 2010. On the 50th anniversary, David Tennant returned as the tenth Doctor to meet Matt Smith’s eleventh Doctor (” The Crown “) in the epic special “Doctor’s Day”. Tennant hasn’t technically left the world of Doctor Who as he continues the character’s adventures in Big Finish and even collaborates with Jodie Whittaker’s Doctor on a new video game.

Now David Tennant has told the US magazine Digital Spy whether he will return for the 60th anniversary of the series in 2023. The actor said, “It all depends. The moment you say Doctor Who before you’ve even shot an episode, they’ll ask if you’d come back when you’re done.”

“Because there is this element of fantasy, ultimately anything is possible. It would be best if you never said anything about anything. I think that’s madness.”

The 13th season of “Doctor Who” is currently being broadcast on the British broadcaster BBC One. Jodie Whittaker takes on the role of Doctor one last time. In Germany, the new episodes should appear in spring 2022.

Doctor Who: All Doctors in the series.

The unique feature of the series is that the Doctor always persists in different reincarnations. William Hartnell played the first of 13 doctors in the series from 1963 to 1966. He was followed by Patrick Troughton, Jon Pertwee, Tom Baker, Peter Davison, Colin Baker, Sylvester McCoy, Paul McGann, Christopher Eccleston, David Tennant, Matt Smith, John Hurt, and Peter Capaldi. Jodie Whittaker (“Broadchurch”) has been the thirteenth Doctor since 2017, making her the Doctor’s first female reincarnation.