HomeEntertainmentWilly Wonka: What Is Known About The Prequel? Release Date Updates
Entertainment

Willy Wonka: What Is Known About The Prequel? Release Date Updates 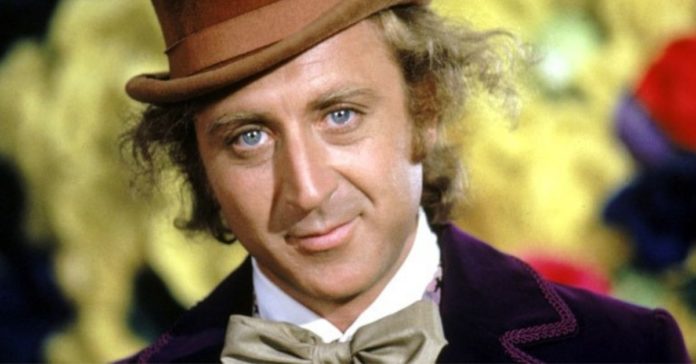 In 2017, news broke that Warner Bros. intended to make a film entirely focused on the crazy and eccentric figure created by the pen of Roald Dahl: Willy Wonka. Little else was known about the project. Simon Rich would write the script, and David Heyman ( Harry Potter, Fantastic Beasts ) would handle the production. Thanks to Collider, we found that the film will be a prequel to The Chocolate Factory and titled Wonka. Here’s everything we know so far.

Willy Wonka: When Will The Release?

We finally know when the Willy Wonka prequel movie will release. David Heyman initially wanted to hand over the project to director Paul King. However, the latter was struggling with the direction of the new Disney live-action on Pinocchio. Consequently, he could not give immediate availability.

Later, however, King chose to leave the wooden puppet movie and then signed with Warner Bros for the Willy Wonka prequel. Production began on September 29, 2021, in London. Instead, the release date is currently set for March 17, 2023.

Willy Wonka: What Is The Plot?

During a promotional interview for Fantastic Beasts: The Crimes of Grindelwald, producer David Heyman told Collider:

“We’re still trying to figure out how to tell the story, what the story is. It’s a prequel, not a sequel. Before seeing him at the chocolate factory with the golden ticket, where was Willy? What leads him to that place where he locks himself up? How does it get there? We are tinkering with all of this.”

With the announcement of the cast, then, we got hold of the first details about the plot of the prequel film about Willy Wonka. We will deal with a story centered on the origins of the young inventor when he was not yet known as the Mozart of chocolate. The events take place before the events told in the novel by Roald Dahl.

Willy Wonka: Who’s In The Cast?

Let’s focus on the cast that will bring the new story to life at the heart of the Willy Wonka prequel film. The first name announced was that of the protagonist. This role has been entrusted to Timothee Chalamet. The character was played first by Gene Wilder in 1971 and then by Johnny Depp in 2005.

Initially, always Collider, he had learned that among the first choices of the studio, three names, in particular, could have played the protagonist: Donald Glover ( Atlanta ), Ryan Gosling ( First Man ), and Ezra Miller ( Fantastic Beasts ). Later the news came out that the main character could have been entrusted to a woman. It was The Sun who reported the news in early 2020.