It is with deep sadness that we announce the passing of William H. Gass, a renowned postmodernist novelist who emphasized form and language over literary norms like plot and character. He was 93 years old.

His wife, Mary Henderson Gass, confirmed that he died of congestive heart failure. Professor Emeritus of the Washington University in St. Louis for more than 30 years before his death.

He is credited with coining the phrase “metafiction,” which refers to works in which the creator is also a character in the narrative. He was a master of the art form himself. 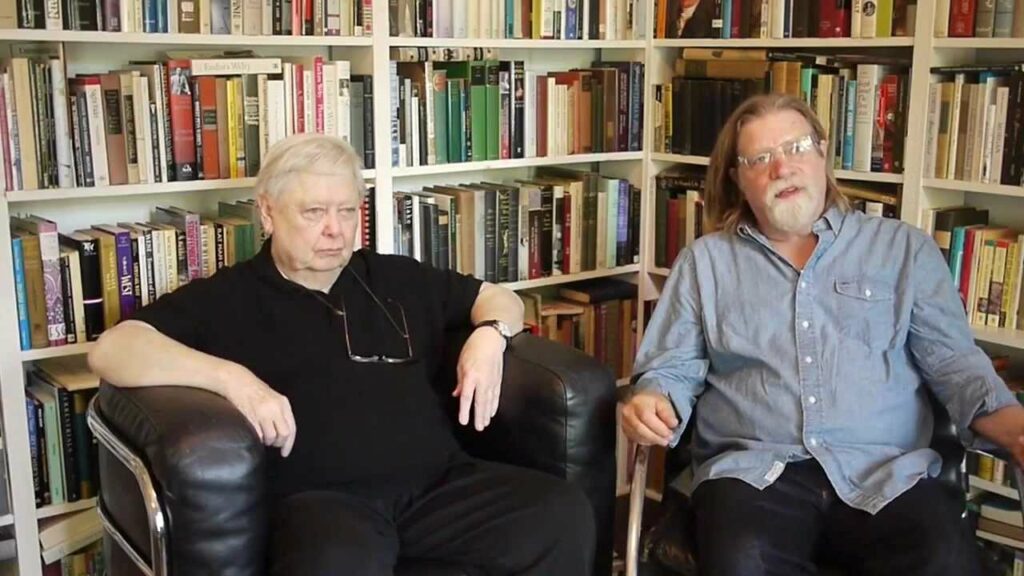 For his literary criticism, he was awarded the Truman Capote Award. The zodiac sign of William Gass, according to Astrologers, is Leo.

Originally from Fargo, North Dakota, Mr. Gass grew up in Warren, Ohio, the son of a failed architect and his mother’s alcoholic husband. They’d show up in “The Tunnel,” admittedly, but the author fiercely denied that his work was inspired by many events in his own life. He highlighted that writers of fiction “create stuff up.”

Mr. Gass, a World War II Navy veteran, penned a memoir for the Washington University Archives on his time in the service. He was a crew member of Pasadena, the “capital ship” of its fleet.

As a result, we had an admiral and his entourage of toadies along for the ride. We lacked experience because we hadn’t been there before. In the same way that I am a novice at everything, our boat was spanking new (like me).”

Mr. Gass graduated from Kenyon College with a bachelor’s degree in philosophy in 1947. In 1954, Cornell University awarded him his Ph.D. The title of his dissertation, “A Philosophical Investigation of Metaphor,” appears to be a harbinger of what he will do later.

At Wooster College, Mr. Gass taught for four years, before moving to Purdue University where he taught for 14 years.