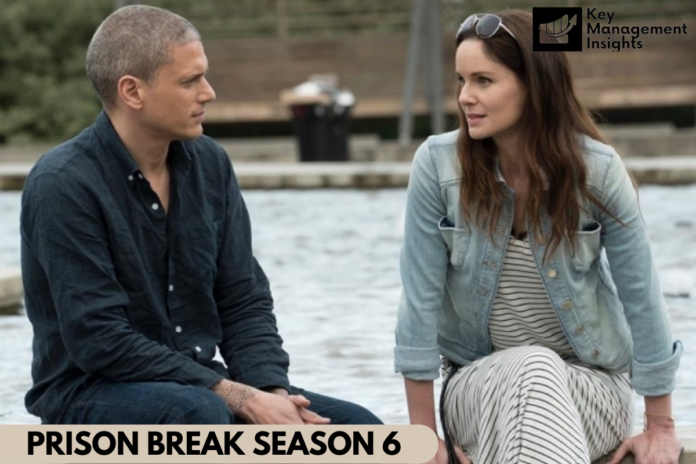 For some years now, speculation has swirled around the possibility of the sixth season of Prison Break. Since news broke that a Prison Break Season 6 is in the works, fans have had reason to be hopeful.

The fifth and final season of FOX’s revival series, Behind the Eyes, concluded in May 2017. Prison Break, a British action-drama series created by Dick Wolfland and produced by Universal Television, airs on USA Network.

On the 29th of August, 2005, FOX broadcast the series premiere. To save their brother, who is on death row due to a political plan, their other brother sets out on a mission to get himself jailed in the same facility so that they can both escape together.

What Would Become of Them? It was revealed during the fifth season of Wentworth Miller that Wentworth Miller’s Michael Scofield will not be returning for another season. There is no doubt that Miller is no longer interested in portraying a straight persona since coming out as gay.

Soon after Lincoln Burrows star, Wentworth Miller decided not to return for a sixth season, Dominic Purcell announced his own departure from the show. He felt compelled to show his support for Miller, who is both his co-star and his on-screen sibling.

Sarah Wayne Callies, who played Sara Tancredi-Scofield in season one, is said to be returning to the show.

Season 6 of Prison Break hasn’t been given a release date at this time. According to the latest reports, the sixth season of Prison Break will premiere on 9 September 2022.

We’ll keep you updated on the release date of the sixth season of Prison Break as soon as we get it. Because of this, you should check this site frequently.

Assuming Prison Break’s sixth season is officially announced, we may expect it to be made available on Disney Plus Hotstar as well.

A theatrical release in the United States of Prison Break: The Final Break took place on May 27th, 2009. An all-new episode of the hit NBC drama series Prison Break debuted on April 4th, 2013. 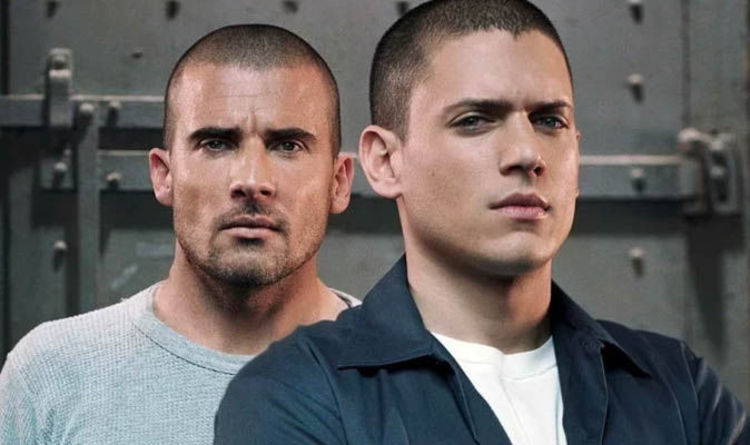 Read More: The Boys Season 4 Release Date: Everything You Need to Know!