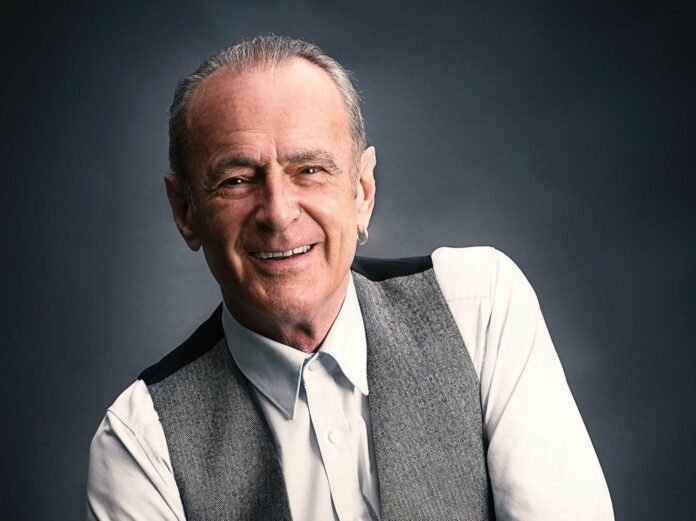 Francis Rossi has an estimated net worth of $8 million as an English singer, composer, and musician. Francis Rossi was born in May 1949 in Forest Hill, London, England. He is most known for being the lead singer and guitarist for the band Status Quo, which he co-founded. Francis acknowledged in a 2015 interview that after several divorces and five children, he still needs to travel to support himself and that he may never retire. He claims he should be considerably wealthier than he is now because he wasted so much money on drugs, vehicles, wives, and general partying.

Up until 1971’s Dog of Two Head, he was credited as Mike Rossi on early Status Quo recordings. In a 1996 interview, he revealed that the band’s original management thought his name was “too poncey,” so he “had to alter it to Mike, a genuine man’s name, allegedly.” He’s known as “Frame” or “The Gomorr” within the band (The Grand Old Man of Rock and Roll).

Drug and alcohol abuse history Rossi is now a teetotaler who avoids drugs, but he used to live the archetypal “rock and roll lifestyle” of booze and drug abuse, which made him and Parfitt famous during the band’s heyday. In the 1980s, Rossi claimed to have spent £1.7 million on cocaine. Because of his frequent cocaine use, a piece of his nasal septum fell out, leaving a hole inside his nose, which he reportedly “pushed a cotton bud through during a TV interview” to show young people the perils of drug addiction. Rossi admitted to BBC’s HARDtalk in October 2014 that alcohol was the catalyst for his cocaine addiction.

Despite his abstinence from alcohol, Rossi became chairman of the Glen Rossie whisky brand in 2010, which the band used to consume on tour. 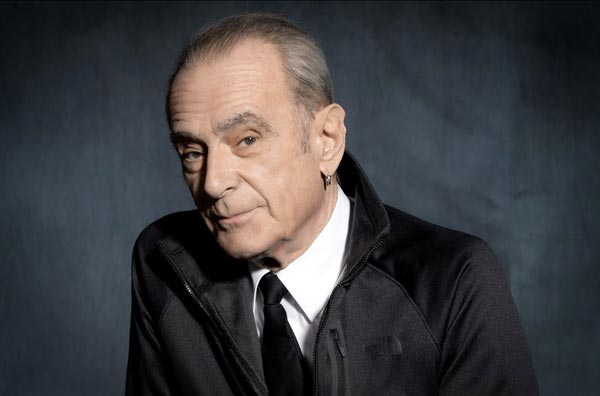 Later on in life After his relationship with rock publicist Elizabeth Gernon ended, Rossi was alienated from his daughter Bernadette for seventeen years. Bernadette and The North regrouped in 2007, and backed Status Quo on their tour that year.

Rossi and Parfitt were both named Officers of the Order of the British Empire (OBE) in the 2010 New Year Honours for their contributions to music and charity. According to Rossi, “It’s one thing to perform in front of 50,000 people, but it’s quite another to speak with the Queen. The incident humbled us both tremendously. After all, this is the Queen we’re talking about. Isn’t she from England? We’ve had her as our role model since we were small children, and she’s still going strong at the age of 83. I know it’s not very rock and roll to say, but she’s incredible.”

Rossi married his second wife, Eileen, in 1989, and they have eight children together. In a 2011 interview, he stated that all of his children were accomplished musicians.

The Little, Brown Book Group published his autobiography, I Talk Too Much, in 2019.

Rossi’s favorite guitar is the Fender Telecaster, and he’s owned several of them over the years, including his signature green 1957 model with maple fretboard, which he bought in 1968. It was originally sunburst, but in 1970 it was painted green. Several parts had been changed with G&L parts over the years, and a third pickup had been fitted in a Stratocaster-style configuration. 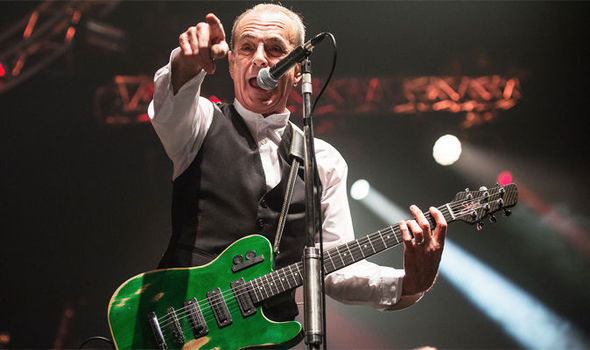 He also owns two other green Fender Telecasters, both of which have rosewood fretboards and are brighter in color. One is used in the song “Down Down,” while the other is utilized in the song “Whatever You Want.” They’re both three-pickup guitars, just like his regular one.

Rossi was stated to be “heartbroken” in December 2014 after his green 1957 Telecaster, after 46 years of service, got worn beyond repair—the wood had grown too soft to properly tune the instrument.

Rossi boosts his signal with a Roland GP8 and Marshall JCM800 or JCM900 Lead series amplifiers with 4×12 cabinets. His Marshall rig’s tone is combined with Vox AC30 amplifiers hidden behind his Marshall setup. In the studio, he also used software such as Amplitube.