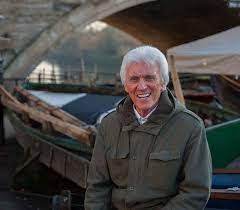 Bruce Welch OBE (born Bruce Cripps on November 2, 1941) is an English guitarist, songwriter, producer, vocalist, and businessman best known for being a founding member of the Shadows.

Bruce’s main source of income is as a guitarist. We now lack sufficient information about his family, relationships, childhood, and other aspects of his life. We will provide an update as soon as possible. 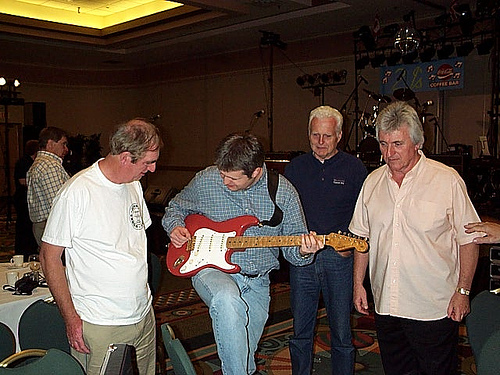 Stan Cripps and Grace Welch, Welch’s parents, transferred him to 15 Broadwood View in Chester-le-Street. Welch’s mother died when he was six years old, and he grew up in Chester-le-Street, County Durham, with his Aunt Sadie. When he was fourteen, he joined the Railroaders, a Tyneside skiffle band, after learning to play the guitar.

Brian Rankin (later known as Hank Marvin) from Rutherford Grammar School joined the group, and they traveled to London in 1958 for the final of a talent competition. Despite not winning, they established the Five Chesternuts with Pete Chester (born 1942), son of comedian Charlie Chester, on drums. 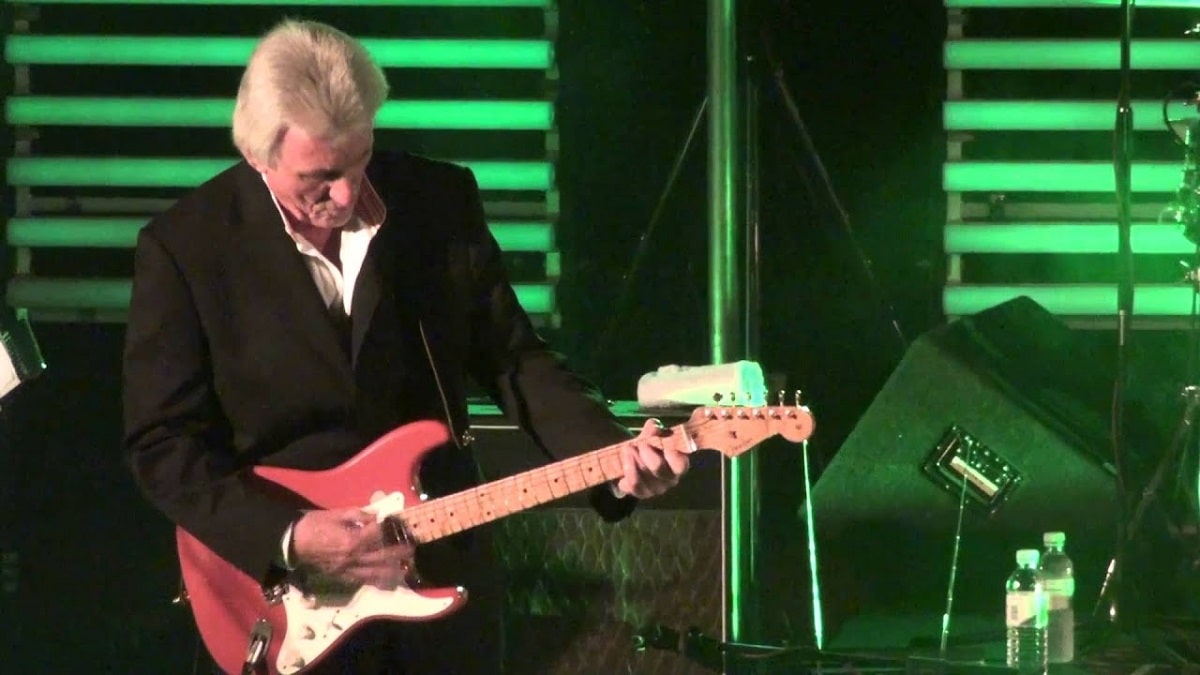 Following their move to London, Bruce Welch and Hank Marvin temporarily formed the Geordie Boys before joining the Drifters.

Cliff Richard’s supporting band, the Drifters, later to become the Shadows, hired Welch and Marvin in September 1958. Welch worked as a producer for (among others) Richard and a songwriter for his ex-fiancée, Olivia Newton-John, in addition to his success with the Shadows.

He also released a solo single, “Please Mr. Please,” which was not a commercial hit despite being covered by a number of recording artists (most notably Newton-John, who would take it into the top 10 of the US pop and country charts in 1975).

Welch wrote several number 1 hit singles for Richard and for the Shadows. Among tunes or songs written or co-written by Welch are the Shadows’ hits “Foot Tapper”, “Theme for Young Lovers”, and “The Rise and Fall of Flingel Bunt”, Marvin Welch & Farrar’s “Faithful” and “My Home Town”, and Cliff Richard hits “Please Don’t Tease”, “In the Country”, “Summer Holiday”, “I Love You” and “I Could Easily Fall (In Love with You)”. 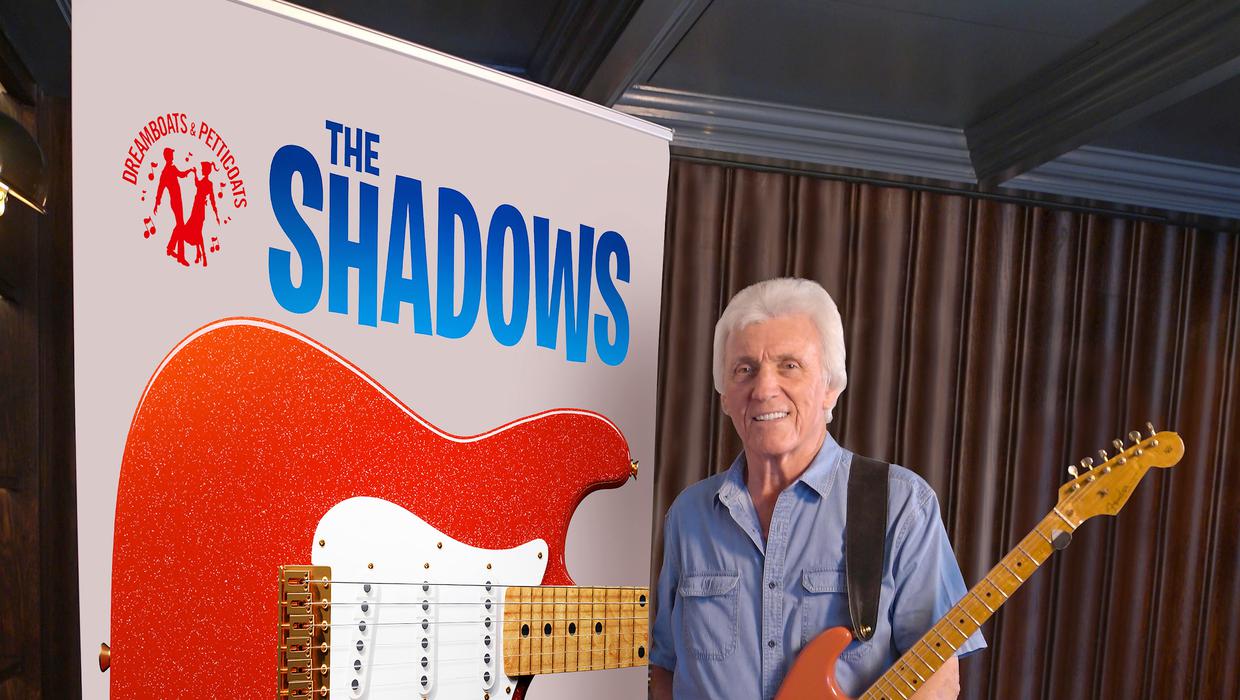 He was a musical consultant on Buddy – The Buddy Holly Story, a West End musical.

Welch’s plans for his own tours did not fully materialize until 1998, when he formed Bruce Welch’s Shadows (originally called ‘Bruce Welch’s Moonlight Shadows’ – a name that was dropped after 1998).

After the Shadows disbanded in 1990, with Marvin deciding to tour with his own band, Welch’s plans for his own tours did not fully materialize until 1998, when he formed Bruce Welch’s Shadows ( Former Shadows bassist Alan Jones and keyboardist Cliff Hall were in the band, with Bob Watkins on drums.