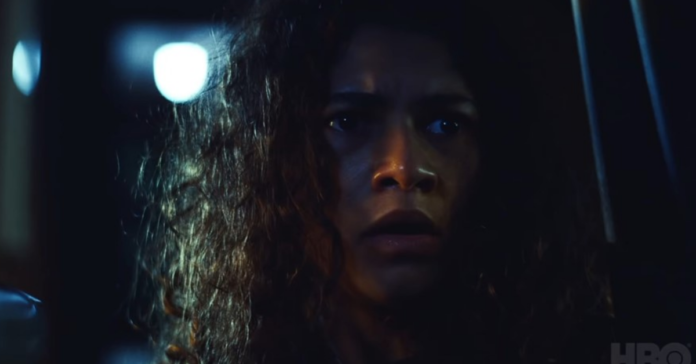 “Dune” star Zendaya will also play narcotics addict Rue in season 2 of “Euphoria.” A first trailer reveals when the new season can be seen on HBO.

Euphoria Season 2: Is There A Release Date?

The release date of “Euphoria” Season 2 has just been announced. The new episodes will be released on January 9, 2022, on US broadcaster HBO.

The series makers have just released the first trailer for season 2. It shows Rue singing Bobby Darin’s song “Call Me Irresponsible” and dancing through the apartment. It seems like she’s high.

Euphoria Season 2: Who’s In The Cast?

In addition, three new stars have been confirmed for the new episodes: Minka Kelly, Dominic Fike, and Demetrius ‘Lil Meech’ Flenory Jr. The scope of their roles within the plot is still unknown, including names or character descriptions.

However, from casting calls, we have the following information about some new characters. It is unclear whether the stars’ roles just mentioned are congruent with some of the following characters.

The filming of the second season started in the Spring of 2021. Initially, the filming was scheduled to begin in 2020. But due to the coronavirus pandemic, the show suffered a delay of almost a year in its production schedule.