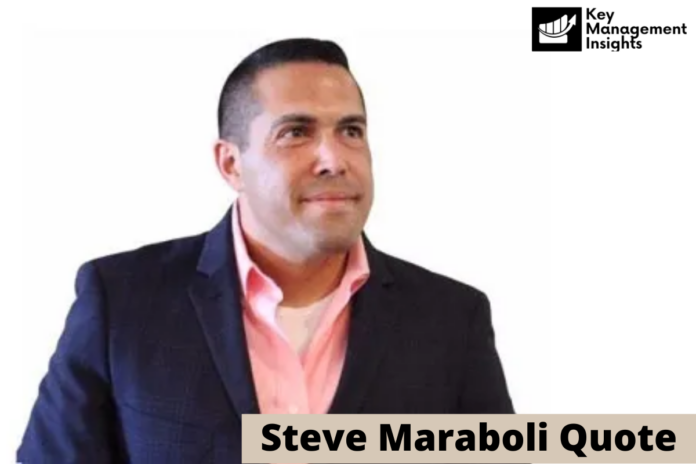 When it comes to altering people’s lives through the power of positive thinking, Steve Maraboli is the man for the job. Known as “The Most Quoted Man Alive” by Inc. Magazine, his enlightening remarks, business methods, strategic perceptions, and social beliefs have been shared and published all over the world in more than 25 languages.

More than 30 countries have heard Steve’s motivating, funny, and unforgettable presentations. Numerous best-seller lists include his books, while his social media presence has grown to include millions of shares of his quotations, videos, and radio show.

Steve, a highly sought-after consultant, has been studying and researching behavioral science for more than two decades. A groundbreaking counseling/coaching system he developed, Psycho-Neuro-Actualization, has earned worldwide notice for its ability to impact and improve the thinking of individuals and groups. 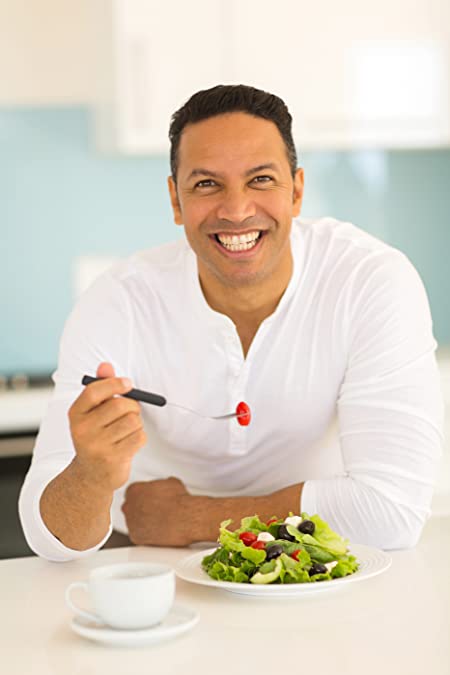 PNA (The Maraboli Method) coaches Steve and his staff of PNA (The Maraboli Method) coaches work with their clients around the world, including the United States and Europe. As a result of his work on empowerment, education, and humanitarian initiatives in more than 40 nations, Steve was honored with the coveted United Nations Award for Philanthropy.

In this episode, we discuss the following topics: 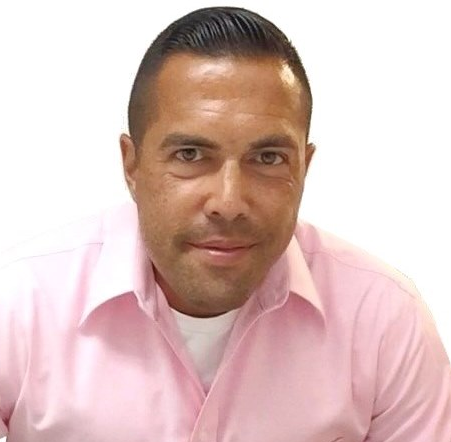