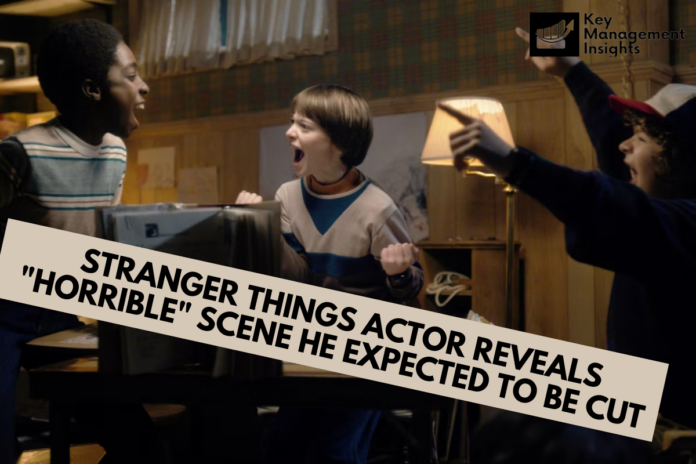 Season four of Stranger Things hasn’t been for the squeamish, with a number of gruesome scenes making their way onto the screen.

Some of the most horrific monsters have been seen, including Millie Bobby Brown screaming when she saw Vecna.

And she doesn’t appear to be the only one shocked by the show’s more gory elements. Actors from the fourth season of Stranger Things have spoken out about a moment they deemed so “f***ing nasty” that they worried Netflix would remove it from the show. In the end, (spoiler alert: it’s still in there).

Things that are not as they seem in this horrifying sequence the actor felt would be deleted from the show were revealed by him. The Duffer Brothers Have Admitted They Regret the Death of Chrissy Cunningham (Grace Van Dien)

The First Episode of Season Four, so Go Back and Watch It 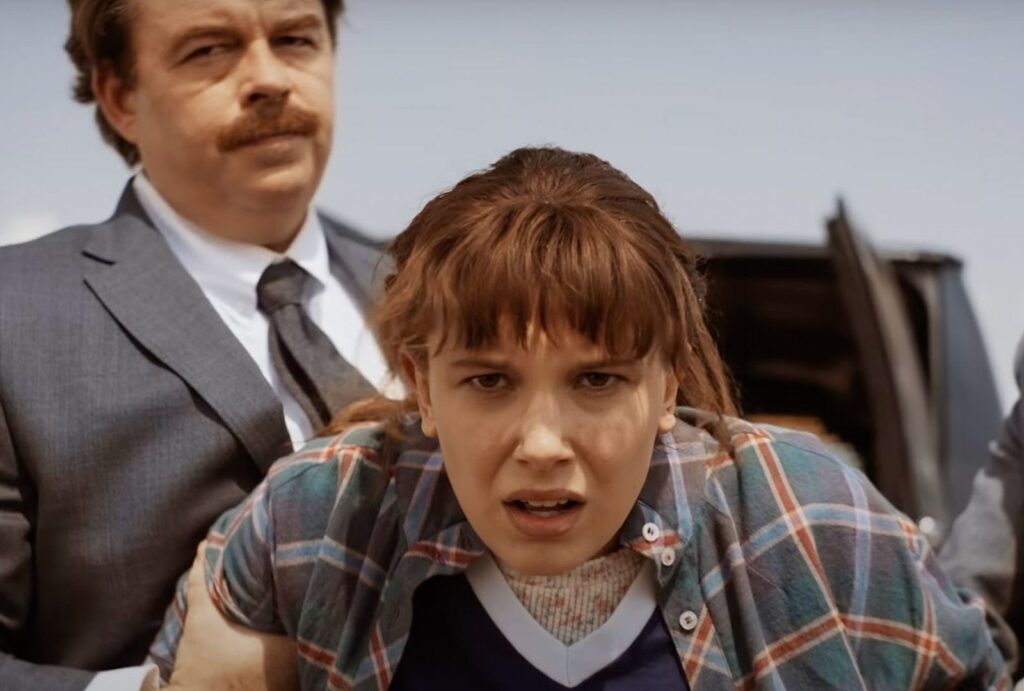 A stunned Eddie actor Joseph Quinn says he was surprised to see the “terrible” moment in post-production when Chrissy was joined by Eddie Munson, who appeared in the scene.

As a result of Vecna’s curse, the cheerleader died as she levitated, her bones splitting apart and her eyeballs oozing out of her skull. According to Joseph, he first viewed the scene during an ADR session in post-production (automated dialogue replacement).

he explained, “They asked me, in our first ADR session, “Should we show you the death?” and my response was, “Sure, why not?”

Joseph went on to explain how he felt Netflix would filter or cut the death because it was so gruesome. In his own words: “There is no way you are going to get away with that, Netflix isn’t going to let you do that,” after they showed him the clip. It’s f***ing disgusting, though, that they did it.