Snow White Live-Action: Gal Gadot Will Be The Evil Queen! 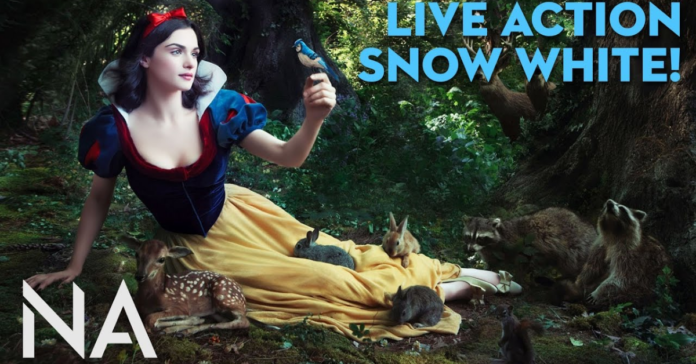 Disney’s new live-action on Snow White and the Seven Dwarfs has found its evil queen in none other than Gal Gadot. According to Deadline, the actress of Red Notice, a very expensive Netflix film one step away from the debut, would be concluding the negotiations for the role, listen, listen, of the evil queen.

The Wonder Woman interpreter will join Rachel Zegler, who will play the protagonist. The rest of the cast remains unknown at the moment. The newspaper reported that, while long castings followed to find the protagonist, the studio always had Gal Gadot in a while for the first villain of the Disney classics, the evil queen of Snow White.

The actress was intrigued by the idea of ​​being able to join big names like those of Cate Blanchett and Angelina Jolie, among the ranks of the iconic antagonists that the House of Mickey has given birth. Deadline said the deal is expected to close this week.

The project is in the hands of Marc Webb, director, and Marc Platt, producer. The film will be a musical, and this aspect has been entrusted no less than the care of Benj Pasek and Justin Paul. This is the duo responsible for the songs we can hear in La La Land, The Greatest Showman and Dear Evan Hansen. In Snow White’s live-action, we will therefore be able to hear Gal Gadot singing after his performance in Ralph Breaks the Internet.

Snow White Live-Action: What Is The Plot?

The plot, of course, will always be the same, the one we all know and which has already been adapted and revisited many faces in the past. According to the first advances, it seems that the story, however, will expand compared to that brought to the scene by the first Disney animated classic. We don’t know much more about the film, other than that filming should start over the course of next year.