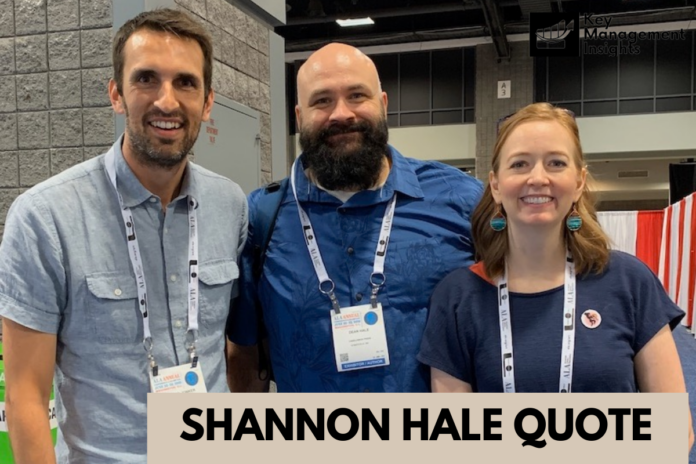 Young adult author Shannon Hale is well-known. She was born in Salt Lake City, Utah, on January 26, 1974. For her young adult fantasy novel, Princess Academy, Shannon is also well-known as a Mormon author who won the Newbery Honor for her work (2005). The sequel, Palace of Stone, was released in 2012, seven years after the first book was published.

Shannon is an American citizen. The Josette Frank Award for children’s literature went to her and fellow author Lois Lowry. Wallace Bryner and Bonnie Bryner welcomed Hale into the world on January 26, 1974, in Salt Lake City. A middle child, she has two elder sisters, a younger sister, and a younger brother in her family of five.

As a child, she was a fan of writing, reading, and acting; she would regularly put on plays with her friends. At the age of eleven, she also began writing fantasy novels in which she frequently starred as the main character.

In the fourth grade, Hale revealed that she wanted to be a writer as an adult after her teachers encouraged her artistic activities in elementary school. Hale was an active member of the literary journal of his junior high school.

Her English class had the pleasure of having author Dean Hughes come in and speak to them. Afterward, she went on to West High School, where she developed a love of literature and the theatre.

For her high school’s literary journal, she took a creative writing class and served as an editor of fiction. She took part in a number of plays, including The Secret Garden, both at school and in the community. With an improvised theatrical troupe, Hale also participated in play competitions and traveled across Utah and the United States.

When she was a student in high school, she met Dean Hale, who was also active in theatre and later became her husband. Author Hale has remarked that her theatre expertise, particularly in character creation and world-building, has honed her writing abilities.

Prior to deciding to concentrate entirely on English, she studied at the University of Utah, where she majored in both that subject and theatre.

Before earning her bachelor’s degree in English from the University of Utah in 1998, she worked as a missionary for the Church of Jesus Christ of Latter-day Saints in Paraguay for 18 months. 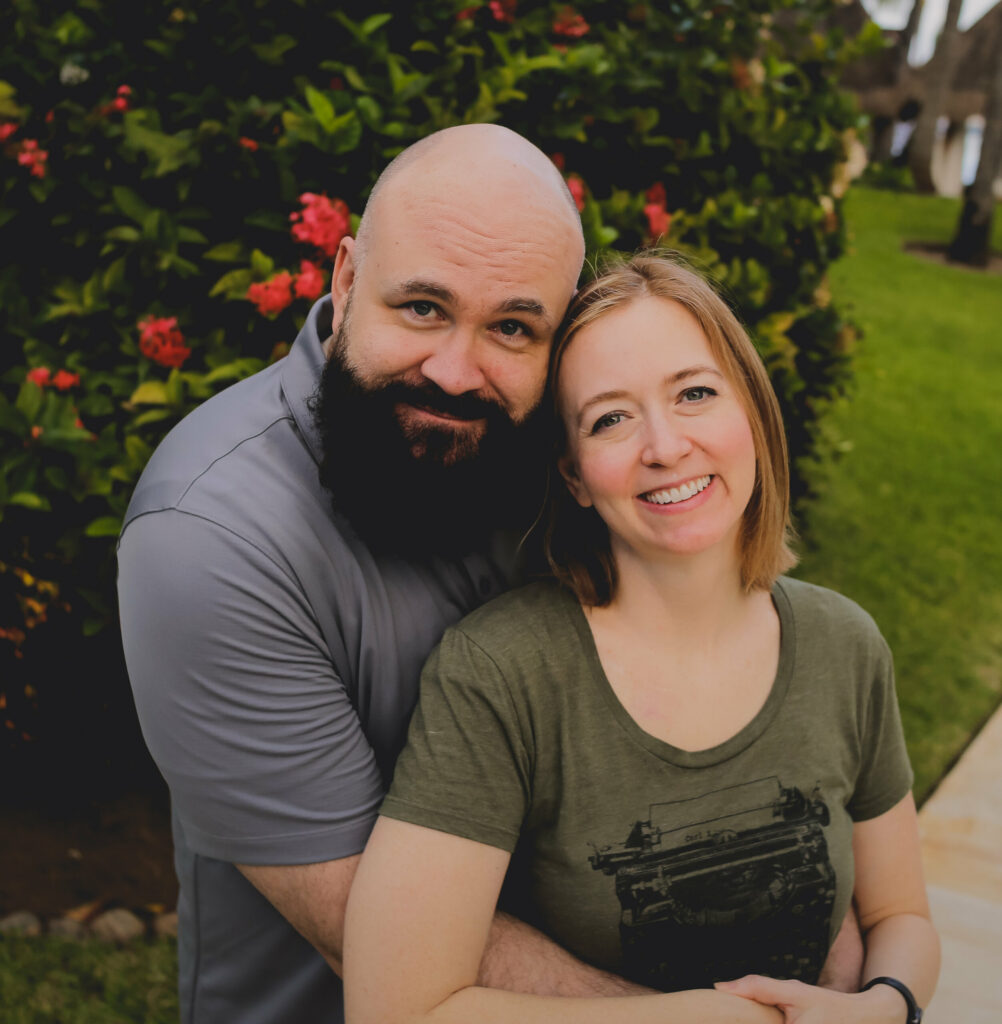