Home News “Relieved” Is How Peter Tobin’s Ex-Wife Described Her Reaction to The Serial... 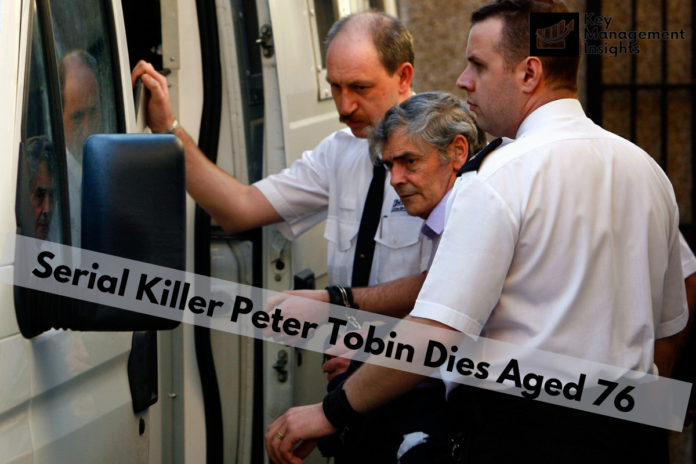 The ex-wife of Scots serial killer Peter Tobin has said she is “relieved” at the news of his death. Tobin died on Saturday at the Royal Infirmary of Edinburgh after becoming unwell at HMP Edinburgh.

The 76-year-old was serving three life sentences for the murders of Angelika Kluk, Vicky Hamilton, and Dinah McNicol.

Detectives have long suspected Tobin had more victims, but the killer refused to admit to any more murders despite officers questioning him on his deathbed.

Following the news of his death, Tobin’s ex-wife Cathy Wilson told the Sunday Mirror: “He was a monster and there is a feeling of relief that he is now dead.

“Everyone knows there were other victims, and he could have made all the difference in the world to grieving families who still don’t know for sure what happened to their loved ones.”

Detective Chief Superintendent Laura Thomson, head of major crime at Police Scotland, said the final attempts to encourage Tobin to “do the right thing and share any knowledge he may have which could assist the police were unsuccessful”.

She added: “While we have no current lines of investigation into Peter Tobin, we welcome any information in relation to his activities.”

Her infectious laughter will always be recalled by us. 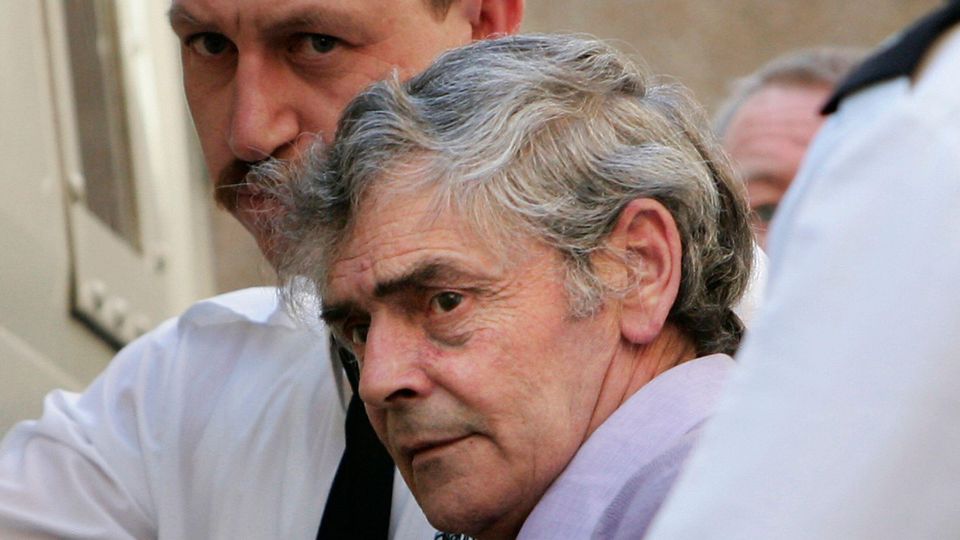 It read, “After all these years of not knowing what had happened to Vicky, and then the agony of losing our mom not long after Vicky went missing, we want to keep that memory alive.

Our family should no longer be thinking about him.

We pray for the families of his victims and hope that they get the peace and resolution they deserve.

To quote the organizers of the event: “We will not be celebrating any passing, but rather remembering Vicky, Angelika, and Dinah along with any other victims, and we respectfully ask that others do the same.”

David Swindle, a former detective for the Strathclyde Police Department and the man in charge of the investigation into Peter Tobin, has stated categorically that he is certain that Tobin committed additional murders.

He said, “This is a person who has no regard for human life.”

Read More: To Keep up With the Latest Anime News, Here Are the Best Websites to Do So

It has been said that Tobin boasted about killing 48 individuals.

In the end, he was found guilty of killing Vicky Hamilton, a 15-year-old student, and Dinah McNicol, an 18-year-old hitchhiker, and was sentenced to life in prison without the possibility of parole.

Tobin, who allegedly preyed on helpless women, is believed by police to have used at least 40 names and 150 vehicles to obfuscate his trail.

In the late 1960s, he was suspected of having some sort of connection to the Bible John murders in Glasgow, in which three women were slain in a particularly gruesome fashion, but he was later ruled out by the authorities.

However, Tobin allegedly bragged about killing 48 people when he was behind bars.

In 2011, detectives reduced the scope of Operation Anagram, but they made it clear that the investigation would continue indefinitely.

Peter Tobin’s Cause Of Death Was Due To? Peter Tobin, a serial killer, and rapist, reportedly fell ill a few days ago, according to the source. He became unwell in prison, and his condition continued to worsen until he died there. How long ago did he pass away?

Peter Tobin, who was transferred from HMP Edinburgh to the Royal Infirmary of Edinburgh on October 5, reportedly died there that day. Look below for the statement released by Peter Tobin’s victim’s family.

One of the three people he killed was named Vicky Hamilton. In the meantime, Vicky Hamilton’s loved ones have stated they would not be celebrating Peter Tobin’s passing.

The statement reads in part, “With the unsubstantiated news of Tobin’s dying, the family would like to remind people of what we stated outside Dundee High Court when he was eventually found guilty of our sister’s murder.

At this point, we’d rather not revisit the subject of him. Due to the continued success of shows like “Serial Killers” and “True Crime,” his victims will be remembered just as a footnote in history.

For the murders of Vicky Hamilton, Dinah McNicol, and Angelika Kluk, Peter Tobin was reportedly found guilty. Peter’s life of crime reportedly began in elementary school, when he was just seven years old.

Tobin died on Saturday at the Royal Infirmary of Edinburgh after growing unwell at HMP Edinburgh. The 76-year-old was serving three life sentences for the murders of Angelika Kluk, Vicky Hamilton, and Dinah McNicol

Already an adult, he had done time for forgery, burglary, and conspiracy when he turned 18. In 1993, he was convicted of raping two young girls in Havant, Hampshire, and given a 10-year prison sentence.