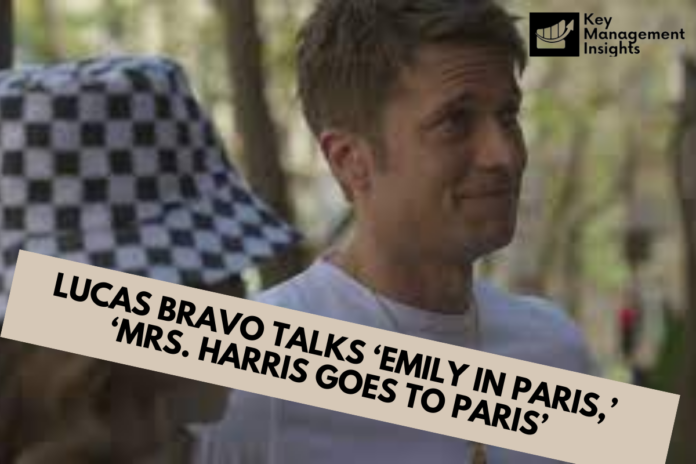 This time around, Lucas Bravo will be appearing in a film set in Paris!

At a Hamptons screening of Mrs. Harris Goes to Paris held on Friday, July 1, on the lawn of The Maidstone in East Hampton, New York’s 34-year-old actor, best known for his work on Netflix’s Emily in Paris, promoted his new film, which he stars in. 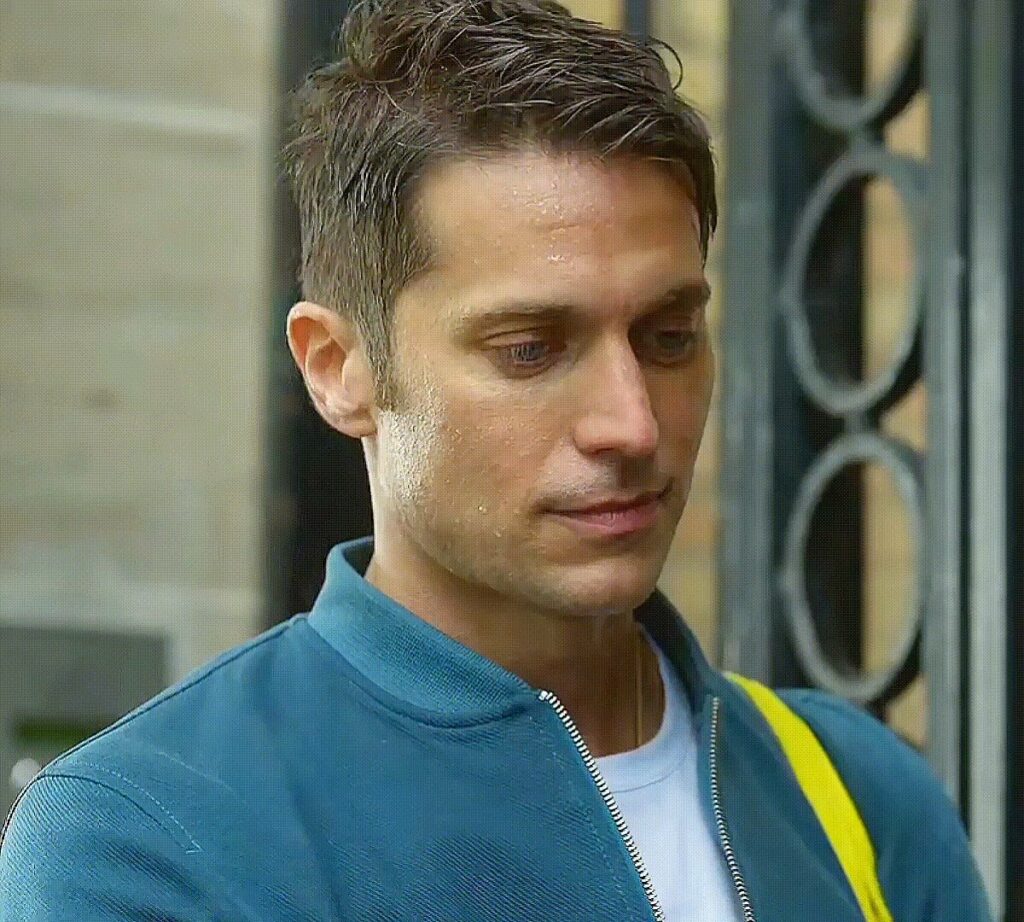 As the title suggests, Mrs. Harris Goes to Paris is the story of a British housekeeper who sets off on an amazing journey in search of a couture Christian Dior garment. The film is scheduled for release on July 15th.

Fans of Emily in Paris have reason to rejoice.