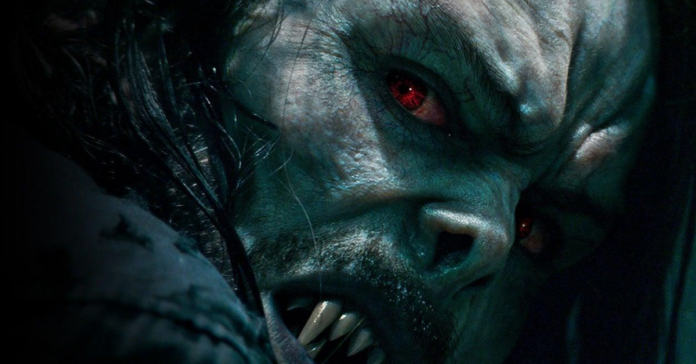 The Marvel Cinematic Universe does not consist exclusively of excellent films, but viewers recognize a particular order here. Thanos, the big villain in the phase 3 climax ” Avengers: Endgame, ” was announced in 2012, 7 years earlier, in the first Avengers film.

The multiverse, which will play an essential role in phase 4, was already mentioned in ” Spider-Man: Far From Home, “then discussed in the series ” Loki ” and soon it will be in ” Spider-Man: No Way Home ” Further. The MCU may seem confusing and overwhelming for newcomers, but Marvel tells the stories to bring new characters and ideas to viewers slowly.

Sony, on the other hand, has an entirely different approach: chaos reigns here. Since Sony still has the rights to Spider-Man and can also use all characters that are officially part of the Spider-Man universe, there are films with “Venom” and the upcoming “Morbius” that is about Marvel characters and still not part of the MCU, right?

Does The Multiverse Connect Disney’s And Sony’s Marvel Worlds?

“Venom: Let there be Carnage” surprised viewers with a post-credits scene in which Eddie Brock and Venom suddenly land in the MCU and see a TV report about Tom Holland’s Spider-Man, which Mysterio unmasked.

Does that mean that Sony’s upcoming Marvel films are now part of the MCU, or at least a multiverse loophole will be used for a short time, only to let later the two universes run separately again?

It almost seems so, but the new trailer for “Morbius” creates further confusion. Michael Keaton could be seen as Adrian Toomes / Vulture in the first trailer, who viewers know from “Spider-Man: Homecoming.” There was also a picture of Spider-Man on a wall with the word “Murderer” written over it Has.

So it seems like “Morbius” shares a universe with the MCU-Spidey because Spider-Man is officially considered the murderer of Mysterio there. However, the Spider-Man picture does not show the MCU Spider-Man, but the Spider-Man from the Sam Raimi films with Tobey Maguire.

Strange? That’s right, and there is more. In the new “Morbius” trailer, a skyline shot of New York reveals the Oscorp logo, which was used in the “The Amazing Spider-Man” series with Andrew Garfield. However, the emblem of The Daily Bugle newspaper is again from the Raimi films. So what does that mean?