Mike Jeffries is a $300 million dollar businessman from the United States. Mike is best known for leading Abercrombie & Fitch from 1992 to 2014, a period that saw the company emerge from bankruptcy to become one of the world’s most valuable stores, only to plummet again.

Mike owned 3% of Abercrombie & Fitch at the time of his peak ownership. If he still has that 3% position now, his shares are worth about $60 million, based on the company’s current market cap of $2 billion.

His 3 percent share was worth roughly $100 million at the company’s highest stock price in late 2007.

Mike received hundreds of millions of dollars in salary and bonus income outside of equity remuneration. Between 2004 and 2007, Mike earned at least $30 million per year. 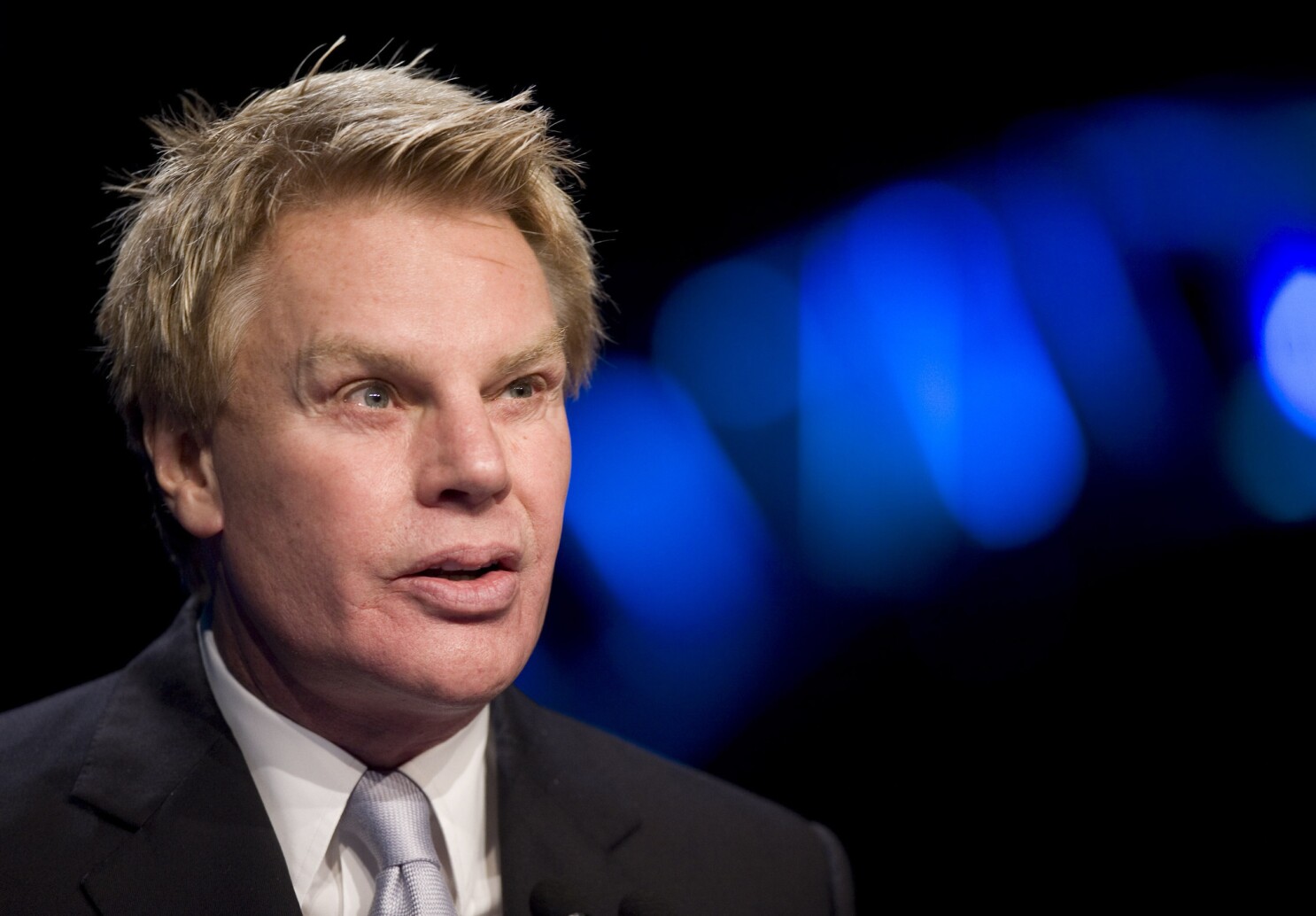 When you add it all up, Mike earned about $400 million in salary and bonus compensation between 2004 and 2014.

Mike Jeffries was born on July 15, 1944, in Oklahoma. He grew up in Los Angeles, where his father ran the Party Time retail chain.

He earned an MBA from Columbia Business School in 1968 after graduating from Claremont McKenna College with a degree in Economics in 1966. Mike also attended the London School of Economics for a period of time.

He worked for a variety of retailers after finishing his degrees. He completed a managerial training program at Abraham & Strauss, a department store in New York City. Mike started his own business, Alcott & Andrews, in 1984. Five years later, the company went bankrupt. Mike then moved to work for Paul Harris, a garment company situated in the Midwest.

Following his divorce from his wife, Jeffries was said to be living with his companion, Matthew Smith, and three dogs in 2013. 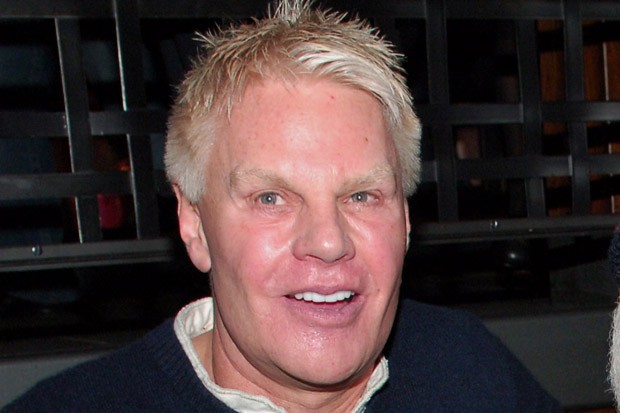 Because he held no official role at Abercrombie & Fitch, his engagement with the company was attacked by some as an example of bad corporate governance. Jeffries was fired as CEO of Abercrombie & Fitch in 2014 as a result of Smith’s presence.

Leslie Wexner (CEO of LBrands, then known as The Limited) engaged Jeffries to revitalize Abercrombie & Fitch. [when?] Limited Brands bought the company, which was formed in 1892, after it went bankrupt in 1988. Jeffries is credited with being the driving force behind the company’s new design.

Jeffries remarked in a 2006 interview with Salon that his clothes brand was just for “cool” individuals. Furthermore, he has stated that he does not want people who are overweight or unattractive to wear his garments.

The comments, which were made public in 2013, resulted in unfavorable press and condemnation for the corporation. “We are firmly opposed to any discrimination, bullying, disparaging characterizations, or any anti-social behavior based on race, gender, body shape, or other individual traits,” Jeffries stated in a public apology on May 15, 2013. 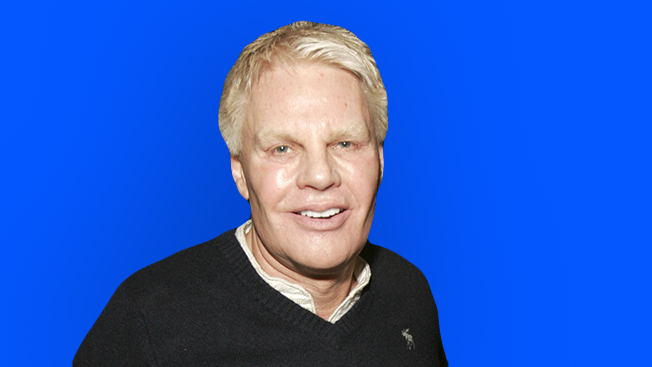 Male models working as stewards on the corporate plane were expected to wear Abercrombie polo shirts, jeans, boxer underwear, and flip-flops, as well as a “spritz” of cologne, as part of their uniform.

This information was revealed following a lawsuit alleging that Jeffries sacked his own jet pilot and replaced him with a considerably younger man.

When the presiding judge ordered Jeffries to testify, the case was soon resolved out of court. The same modeling organization that supplies male personnel for the company jet provided male house staff for Jeffries, which was paid for by the Jeffries Family Office.