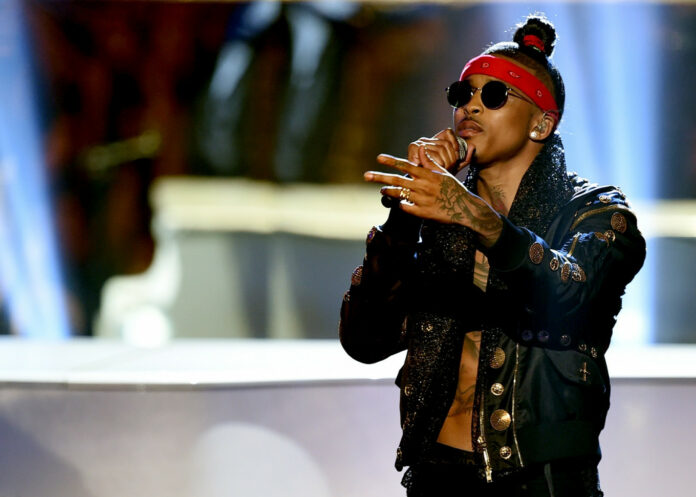 August Alsina is an American recording artist who has a net worth of $4 million dollars. He began uploading his own singing videos to YouTube in 2007 and has since released a number of popular recordings. He released his first official mixtape in 2012, and then released a single and a second mixtape in 2013.

Alsina then signed with Def Jam records and released his first EP in August of 2013. The EP spawned three popular singles and led to the recording of his first studio album, “Testimony” (2014), which reached #2 on the “Billboard” 200 chart and #1 on the US R&B and US R&B/Hip-Hop charts.

August released his second studio album, “This Thing Called Life,” in 2015, and it reached #2 on both the US R&B and US R&B/Hip-Hop charts and #14 on the “Billboard” 200. His single “I Luv This Shit” (featuring Trinidad James) was certified Platinum and reached #4 on the US R&B chart. Alsini’s other popular singles include “No Love” (featuring Nicki Minaj), “Ghetto” (featuring Richie Home Quan), and “Numb” (featuring B.o.B and Yo Gotti). Alsina was born in New Orleans, Louisiana on September 3, 1992. In New Orleans, he went to middle school. Despite the fact that no one in his family was musically inclined, Lauryn Hill in Sister Act 2 motivated him to sing. Alsina began uploading videos to YouTube when she was 14 years old, with a cover of Lyfe Jennings‘ “Hypothetically.”

Alsina’s mother relocated him to Houston, Texas after Hurricane Katrina in 2005, because both his father and stepfather were addicted to crack cocaine. Alsina’s father then passed away. Alsina had a falling out with his mother and was “kicked out” at one point.

He became more focused to his music when his older brother, Melvin La’Branch III, was shot and killed on August 31, 2010, and moved to Atlanta in 2011. 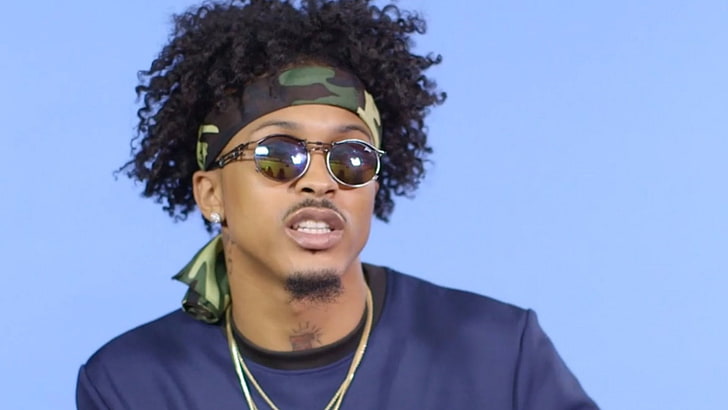 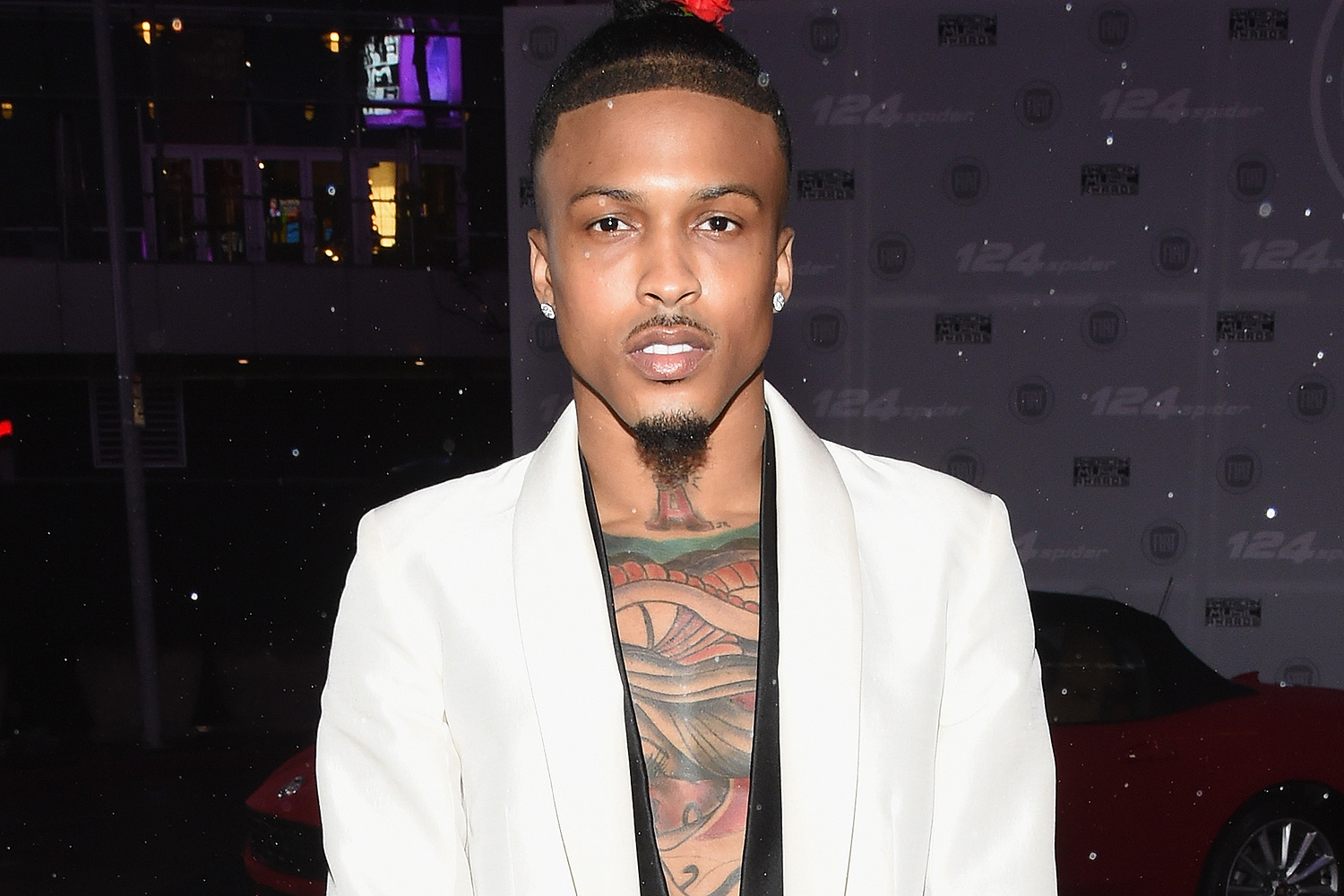 Along with the announcement, it was revealed that the album’s title would be Testimony, and that it will be released on April 15, 2014. He was chosen to the XXL freshman class of 2014.

“Hip Hop,” “Why I Do It” (with Lil Wayne), “Song Cry,” “Been Around the World” (featuring Chris Brown), and “Dreamer” were among the album’s five singles. On June 26, 2020, The Product III: State of Emergency was finally launched. The singer said the album focuses on “the struggle in my life, my childhood as a drug baby, losing my father and sister, and becoming the guardian for my three nieces,” as well as his battle with an auto-immune disease.

He announced his “likely” retirement from music on September 21, 2021.