NFL fans are getting antsy as the release date of Madden 23 draws nearer, and those who pre-order the All-Madden Edition will get to play it early. Learn about the pre-order perks and prices for EA’s Madden NFL 23, right here.

In anticipation of next year’s release of Madden NFL 23, everyone is getting excited. The closed beta for Madden 23 took place in June, and players had positive reactions to it. Even with its issues, the vast majority of players had a good day.

The renowned John Madden himself will grace the cover of this year’s Madden NFL. As far back as we can tell, this is the first time the legend has appeared on the cover since at least the year 2000.

It’ll be fun to see because it’s a tribute to a legendary figure who inspired the name of the series. 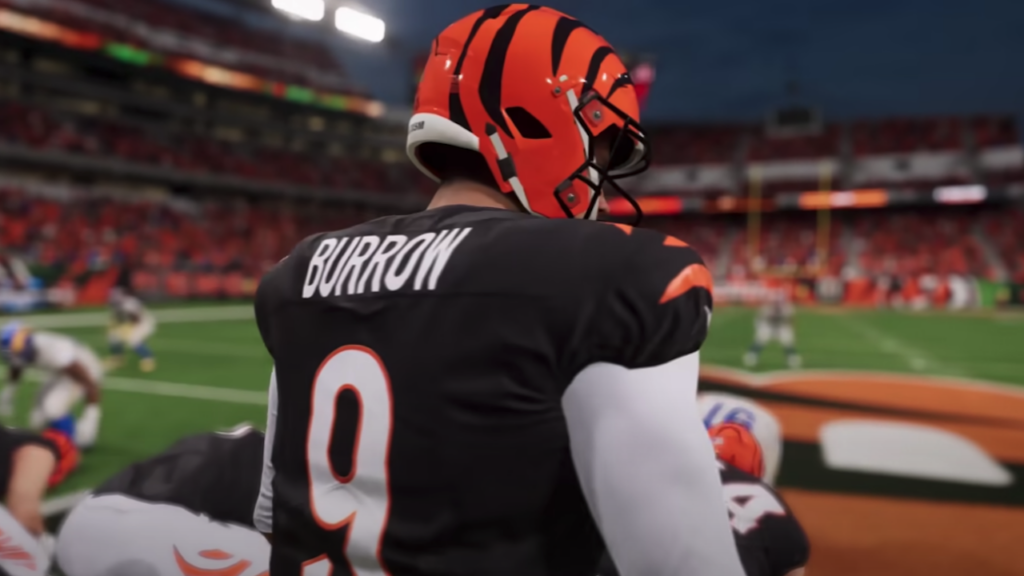 The release date of the new Madden game has become one of the few constants for longtime fans, and this year won’t break that trend.

The release date of Madden 23 has been set for Friday, August 19, 2022, just as we expected. This coincides neatly with the time they chose for the Madden 22 release date, and it also ensures that the game will be available all over the world before the start of the NFL season.

Since the 2022 NFL season isn’t scheduled to begin until Thursday, September 8, 2022, Madden 23 will have a head start of nearly three weeks.

Pre-ordering the All-Madden Edition, a digital-only version of Madden 23 playable on Xbox Series X, Xbox One, PlayStation 5, PlayStation 4, and PC, is your best bet for getting into the game before its official release date.

You can only obtain it through the official online store for your system, not from a brick-and-mortar retailer like Wal-Mart, Target, GameStop, or Best Buy.

If you want to play Madden 23 three days early, you may do so for $100, bringing your release date to August 16. You’ll have access to the game earlier than those who pay $70 for Madden 23’s standard edition across all platforms.

A number of bonuses, including 4,600 Madden Points, All-Madden Gear, a Madden Strategy Item, and two Elite Ultimate Team Players, are included as well.

When can I begin downloading Madden 23 in advance?

Those who have already preordered Madden 23 can now begin downloading it. If your computer or gaming system supports automatic downloading, it will appear there without any further action on your part. 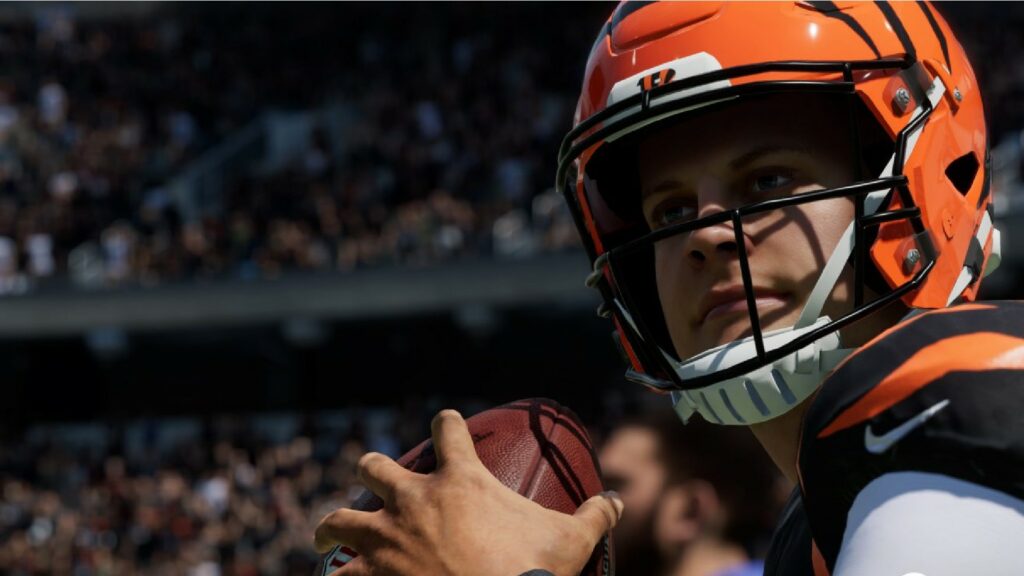 On the other hand, EA is likely to issue a day one patch to correct any issues, which could raise the size of the download.

You now know everything there is to know about the early access version of Madden NFL 23. We offer the most up-to-date Madden news and strategy tips available, so if you want to win the Super Bowl in no time, be sure to visit our site.