Home Celebrity Christian Bale Is Willing to Do Another Batman Movie if Christopher Nolan... 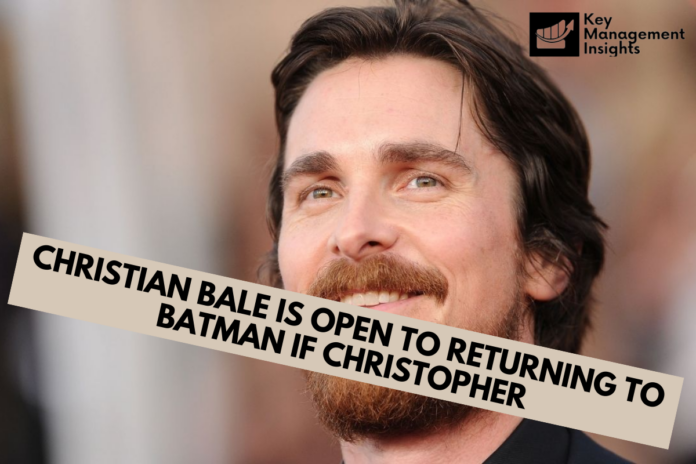 If Christopher Nolan asked him, Christian Bale would do it again.

The 48-year-old actor, who played the Caped Crusader in the director’s “Dark Knight” trilogy, has said he wouldn’t mind playing the role again if the circumstances were right.

When asked if Warner Bros. had even made the offer, he said: “No, no, no. Nobody reaches out to me, or they keep me like a mushroom, in the dark, and feed me crap.

“For me, it would depend on Chris Nolan. If he ever wanted to do it again, and if he wanted to come to me again, I would think about it, because that was always our deal with each other: we would stick to it.

“We said there would never be more than three. Then I told myself that I could only do it with Chris.” 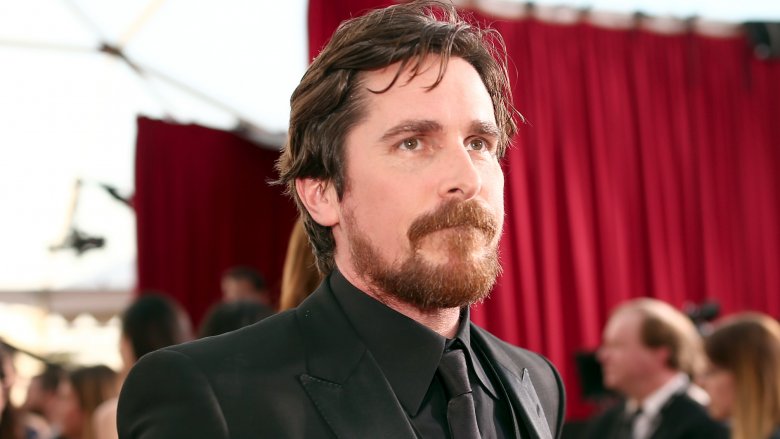 Bale, who was in “Batman Begins,” “The Dark Knight,” and “The Dark Knight Rises,” recently said that he still hasn’t seen “The Batman,” but he called Robert Pattinson a “wonderful actor.”

He had said before that the actor’s choice to play the DC hero was a “good choice.”

The actor from “Thor: Love and Thunder” gave Ben Affleck the same advice when he played Batman in “Batman v Superman: Dawn of Justice,” “Suicide Squad,” and “Justice League.”

Bale said: “Oh, same as Ben. Just be able to go to the bathroom on your own. When you can’t p*** by yourself, you don’t feel like a superhero.”

Affleck once told Bale about his bathroom problems and told him, “Look mate, just make sure that suit has a zipper. I couldn’t p*** for three movies in that suit!”