What is Chrissie Hynde’s Net Worth?

Chrissie Hynde is a singer, songwriter, and musician from the United States who is a founding member of the Pretenders, a rock band. Net Worth is estimated as $12 million.

Hynde was born in Akron, Ohio, on September 7, 1951. Her mother worked part-time as a secretary, while her father was a manager at Yellow Pages, a phone directory company. She went to Firestone High School, but she claims she was never highly involved in high school activities because she was more interested in music and the rock and roll culture. 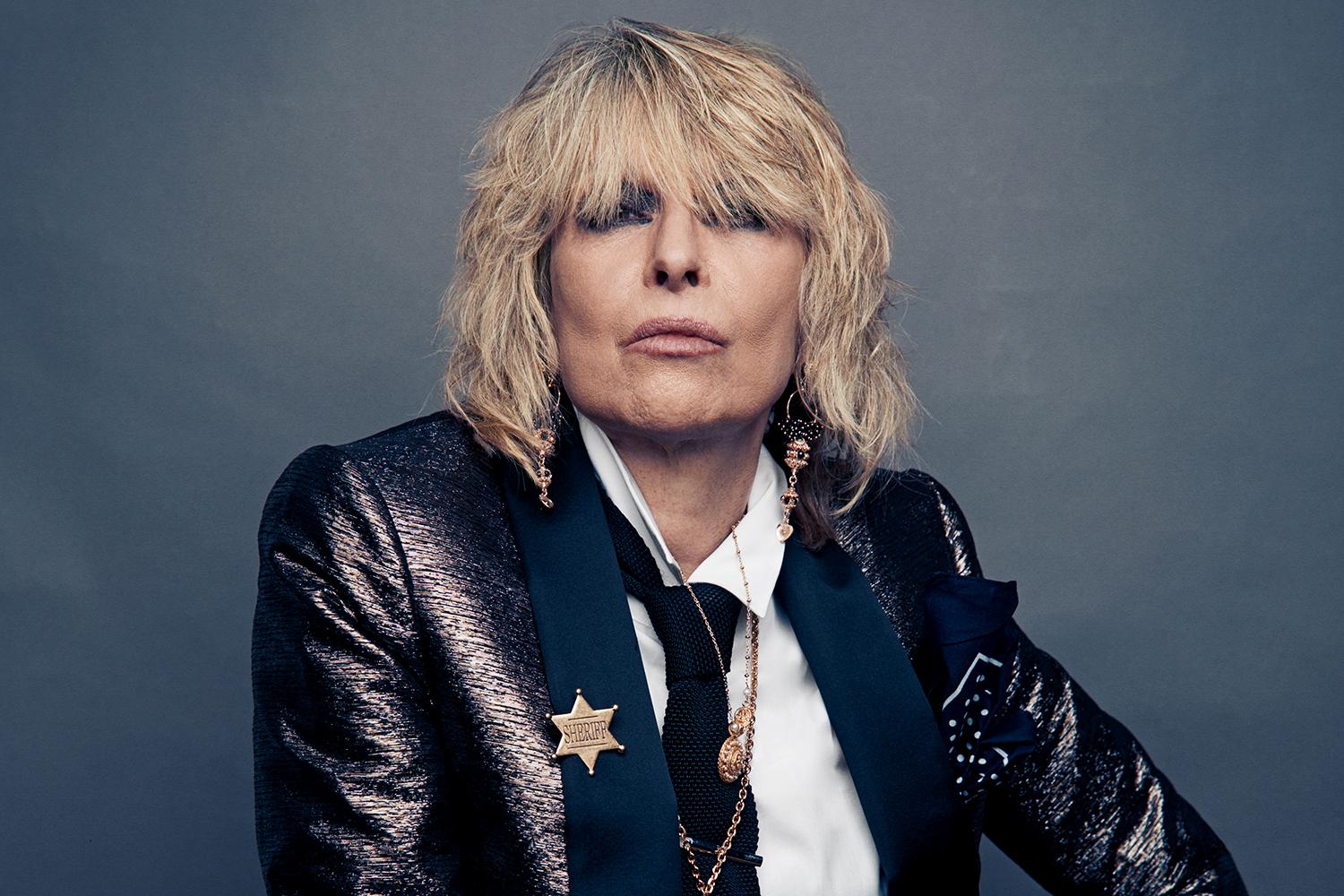 She was a Kent State student during the 1970 Kent State Massacre and knew one of the four fatalities personally. She was a part of a band called Sat. Sun. Mat. while at Kent State, which included Mark Mothersbaugh, who eventually went on to form the iconic band Devo.

Hynde and Ray Davies of the Kings had a daughter, Natalie, in 1983. She married Jim Kerr, the lead vocalist of Simple Minds, the following year. They married in 1985 and had a daughter, Yasmin, while living in Scotland.

In 1990, they divorced. After that, Hynde began a relationship with Lucho Brieva, a Columbian artist and sculptor. In 1997, they married and divorced in 2002. 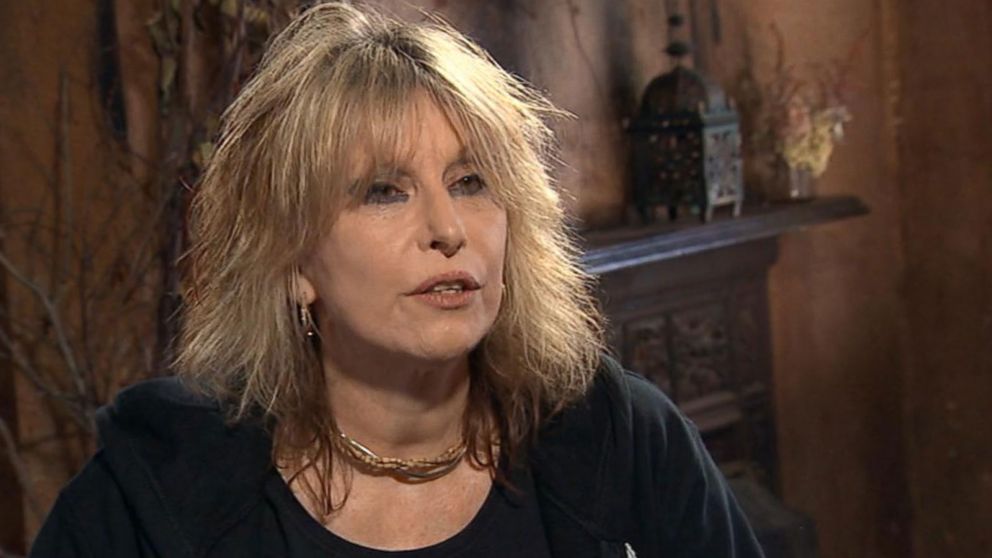 Hynde splits her time between London and her hometown of Akron, Ohio.

Hill recommended that she take her time forming a band. She quickly met bassist Pete Farndon, and the three of them decided on James Honeyman-Scott on guitar, vocals, and piano, Martin Chambers on drums and vocals, and Chris Hynde on guitar and lead vocals. They were known as the Pretenders.

ALSO READ: An English Musician, Singer, Songwriter, And Multi-Instrumentalist David Gilmour Net Worth And All Other Information

In January of 1979, The Pretenders performed their first show at a club in Paris and released their first single. In July, they released a second single, both of which charted in the United Kingdom. 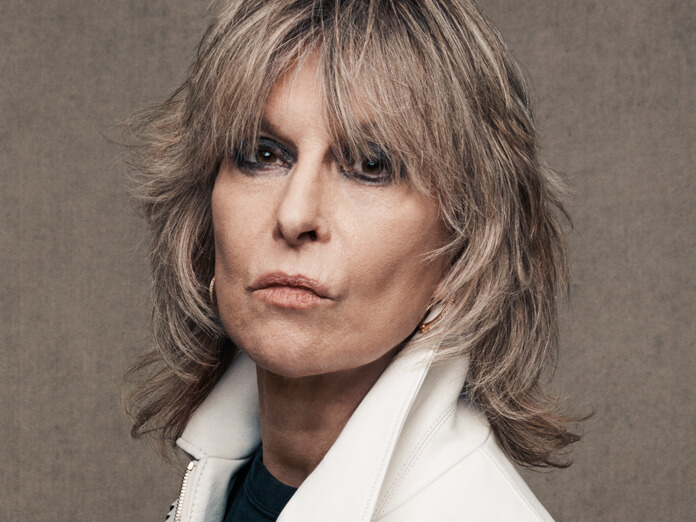 The band debuted the song “Brass in Pocket” in November 1979, and it went to number one in the UK in January 1980, the same day their first album, “Pretenders,” was published.

The album was a worldwide success, and they followed it up with “Extended Play” and “Pretenders II.” Internal tragedy struck, however, as Honeyman-Scott died of an overdose two days after Farndon was fired from the band in 1982.

The following year, Farndon died of an overdose as well. With Robert McIntosh on guitar and Malcolm Foster on bass, this was the first of several lineup changes for the band. However, these members would soon shift, with Hynde remaining the band’s lone constant and founding member throughout its existence.