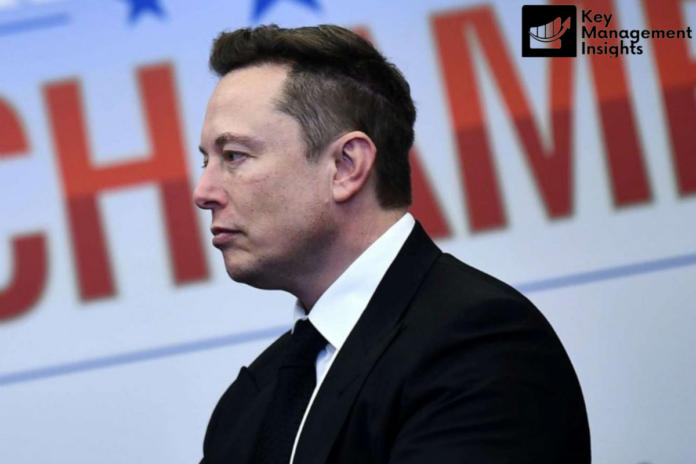 Elon Musk, CEO of Tesla, has officially entered the fragrance sector with the release of the “Burnt Hair” perfume. The next logical move for Elon was to alter his Twitter bio to read “Perfume Salesman.”

This may seem like a joke to someone who has never used the internet before, but be assured, it is not.

Elon announced the release of his new scent in a recent tweet. He told his followers that he had moved over 5,000 bottles of his fragrance.

Elon Musk’s new perfume is being sold by The Boring Company. Founded in 2016, the company specializes in the construction of tunnels and other underground structures. The Not-A-Flamethrower, however, is the item that brought it to the public’s attention.

In 2018, Elon explained to Joe Rogan that it was “just a roofing torch with an air rifle cover, it’s not a legitimate flamethrower.”

Burnt Hair, Elon’s first fragrance, is currently for sale at The Boring Company for $100 a bottle. All prices are final and include tax and domestic shipping costs. 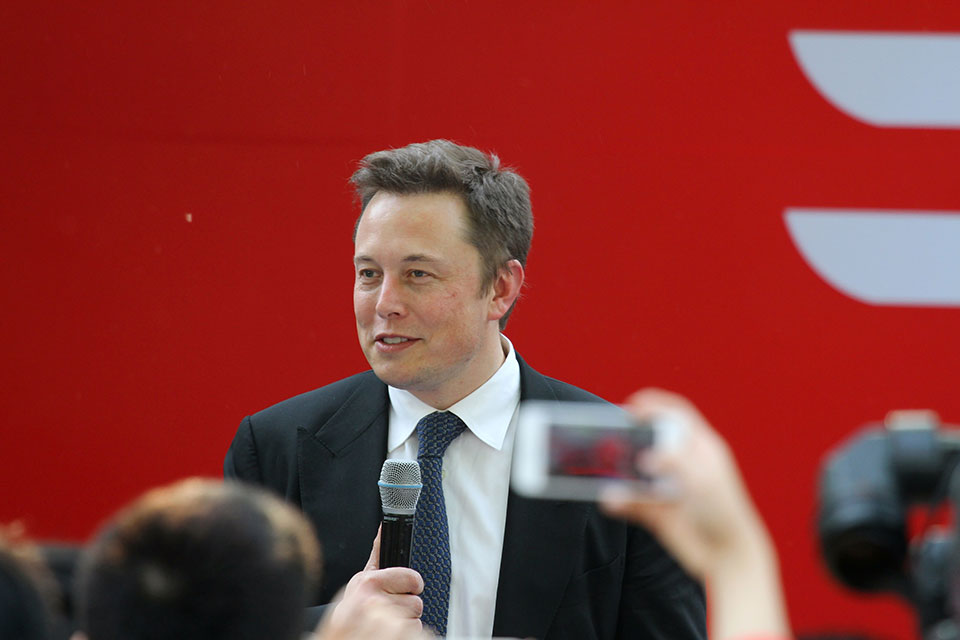 It was silly of me to put off entering the fragrance industry, especially given my name. Elon made a Twitter joke about his new fragrance.

He also referred to the perfume as “The finest aroma on Earth.” The billionaire announced that followers could also purchase the item using Dogecoin, a cryptocurrency.

in a few months somebody will buy me the Elon Musk perfume for Chanukah. I’m not manifesting it. I’m just stating facts https://t.co/ej99twAoXe

One of the best perfume salesmen ever, according to a user joke. While someone else wondered, “How could this man release a perfume that wasn’t called “Elon Musk”?”

Another joked, “I’m delighted to see you have transcended your title of Rocket Engineer to Perfume Salesman.”

Examination of All of Elon Musk’s Enterprises, Not Just Tesla Despite the continued success of Tesla and Space X, Elon has expanded his commercial interests. Presently, he serves as SolarCity’s chief executive officer.

Lyndon Rive and Peter Rive, relatives of Elon, started the company in 2006. Reports from Business Insider indicate that the billionaire invested $10 million.

In 2016, he co-founded Neuralink alongside Max Hodak and Paul Merolla. It was also the year that he started The Boring Company.