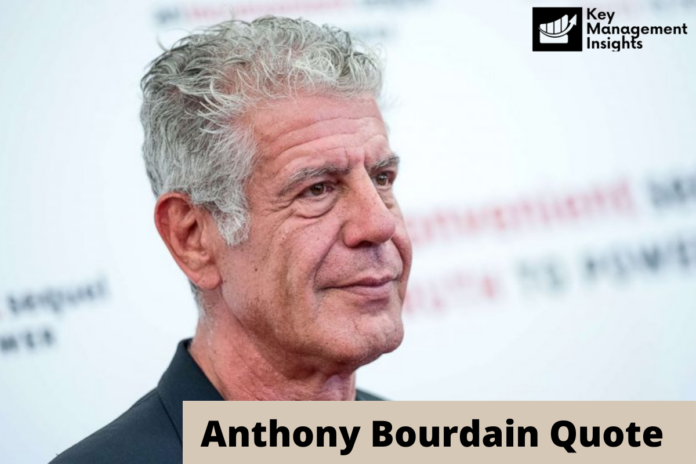 Known for his sardonic wit, poetic language, and harsh candor, Anthony Bourdain established himself as the original bad boy of culinary television.

He was not only an important chef, but a writer, speaker, advocate, and household personality who would shape the way we cook, eat, and travel. Bourdain struck the perfect combination of curmudgeon and wistful romanticism.

He was in the middle of filming Parts Unknown when he passed away in June of this year, still at the height of his stardom. Rumors about his riches ranged from the tens of millions to the hundreds of millions.

It’s worth noting that during the course of Bourdain’s life he insisted that rumors about his fortune were substantially overstated. He remarked for Wealthsimple: “The reports of my net worth are around ten times inflated.

” As far as I’m concerned, these calculations suggest that I’m living a more rational lifestyle than I am.” 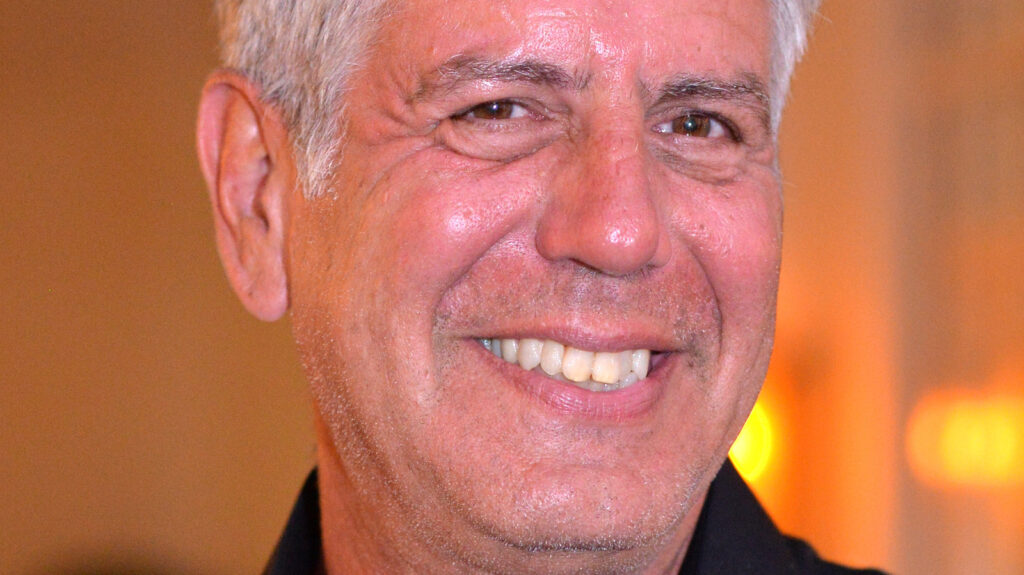 He was born on June 25th, 1956, in New York City to Anthony Michael Bourdain and Pauline Bourdain. His Catholic father and Jewish mother reared him, but the rest of the family was nondenominational.

Although he was born in New York, Anthony Bourdain spent much of his childhood in New Jersey. He used to be a Boy Scout back in his day.

A number of Anthony Bourdain’s works have been published, both fiction and non-fiction. His first book, Kitchen Confidential: Adventures in the Culinary Underbelly, was a critical and commercial success in 2000.

A Cook’s Tour, The Nasty Bits, and No Reservations: Around the World on an Empty Stomach were all New York Times bestsellers as a result of this book. He went on to publish a cookbook and a series of culinary mystery novels later in his career.

In addition, he wrote for a variety of publications and launched a blog to accompany television series like Top Chef. Ecco Press, the publishing imprint founded by Anthony Bourdain in 2011, became his own publishing house. It was shut down following his death. 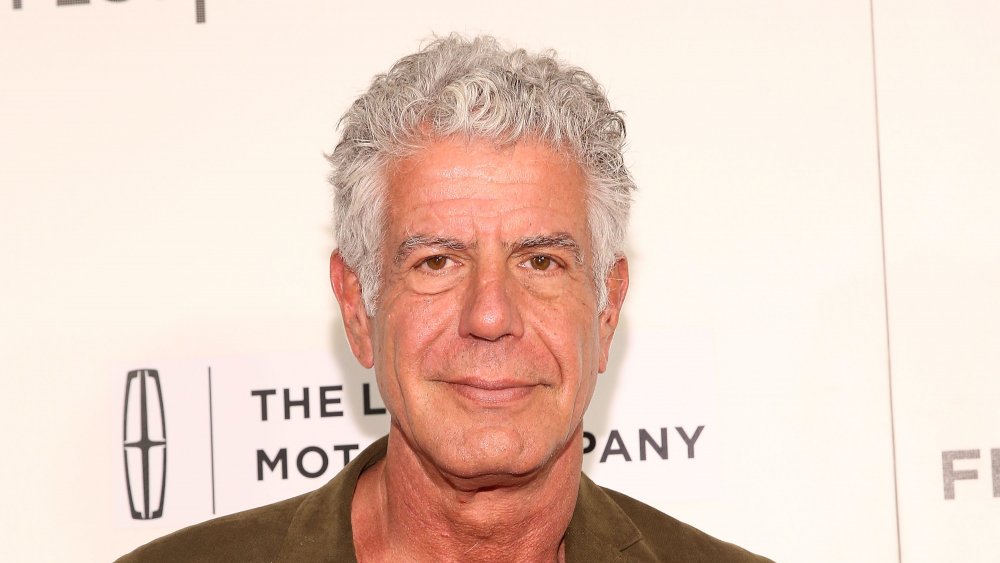 1. “Your body is not a temple, it’s an amusement park. Enjoy the ride.”

2. “I always entertain the notion that I’m wrong, or that I’ll have to revise my opinion. Most of the time that feels good; sometimes it really hurts and is embarrassing.”

4. “If I’m an advocate for anything, it’s to move. As far as you can, as much as you can. Across the ocean, or simply across the river. Walk-in someone else’s shoes or at least eat their food. It’s a plus for everybody.”

5. “Travel is about the gorgeous feeling of teetering in the unknown.”

6. “Skills can be taught. A character you either have or you don’t have.”

8. “As you move through this life and this world, you change things slightly; you leave marks behind, however small. And in return, life–and travel–leave marks on you. Most of the time, those marks–on your body or on your heart–are beautiful. Often, though, they hurt.”