Home TV Shows Young Rock: What Is Known About Season 2? Details Inside 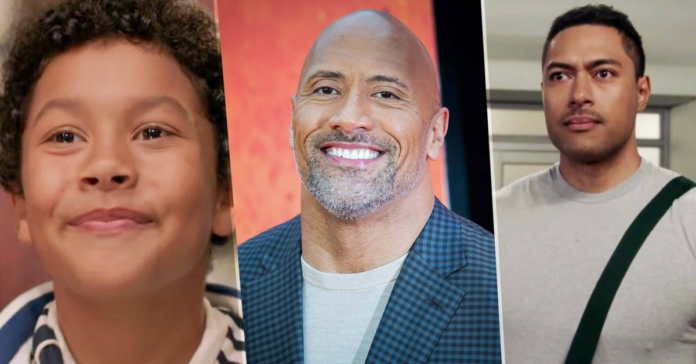 The biopic sitcom “Young Rock” about Dwayne Johnson returns to NBC next spring for Season 2. You can find out when the new episodes will appear below.

Dwayne, “The Rock” Johnson, leaves nothing to be desired. His Netflix film ” Red Notice ” is currently enjoying great success around the world. Now the US broadcaster NBC has released the release date of the second season of the biopic sitcom “Young Rock,” which revolves around the life of the young Dwayne Johnson.

US broadcaster NBC has just announced the start date of the new episodes. Season 2 will be released on March 15, 2022, reports the US magazine TV Line. The series was extended by another season at the end of April 2021, before the premiere of the season finale of the first season.

The biopic “Young Rock” shows how the young Dwayne Johnson first became a football player and wrestler and later the successful actor who is currently enjoying great success with “Red Notice.” The film is number 1 on the Netflix charts in 88 countries.

In Season 2, we will likely find out if “The Rock” won the presidential election in 2032. At least that was the impression it made in the season 1 finale. In addition, the series could show more of Dwayne Johnson’s career as a football player in the Canadian Football League and reflect more of Johnson’s teenage romance with Karen. The arrest of Johnson’s grandmother Lia Maivia in season 2 will very likely also be discussed, as the Canadian magazine Screenrant reported.

Presumably, all of the leading characters from “Young Rock” will return to their familiar roles. That said, Adrian Groulx will be back as 10-year-old Johnson. Bradley Constant will continue to play Johnson as a teenager, while Uli Latukefu will play Johnson between 18 and 20. Stacey Leilua, Joseph Lee Anderson, and Tuisila were also to return as Ata, Rocky, and Lia. Starting with the second season, Matthew Willig as Andre the Giant also belongs to the main cast of the series.

There is no trailer for season 2 yet. As soon as something changes, you will find out here.