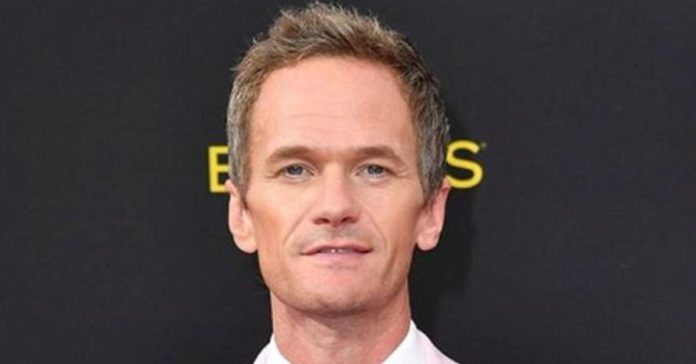 How I Met Your Mother fans can now look forward to great things coming to their TV screens in the near future. While a HIMYM spin-off, ‘How I Met Your Father’, is under production at Hulu, fans can now be grateful for this particular news. The actor who gave life to Barney Stinson on HIMYM, Neil Partick Harris, returns to the TV with a new Netflix series ‘Uncoupled.’

Uncoupled: What Is The New Netflix Show About?

The upcoming Netflix show ‘Uncoupled’ revolves around the life of Michael (Harris), who thinks of having a perfect life. Until his husband of 17 years decides to break the marriage just the next day after his 50th birthday.

As his life gets imperfect, Michael has to overcome two hurdles that he never imagined coming in the way, losing the love of his life and being a 40-year-old single gay man in the streets of New York City. As described by Netflix, the show is a comedy show but will have many emotional moments for the fans.

Created by Darren Star and Jeffrey Richman, the show will mark Harris’ return to the television. Darren is famously known for Sex and the City, Beverly Hills 90210, Emily in Paris and Melrose Place. Richman, on the other hand, is known for his writing skills on Modern Family and Frasier.

Uncoupled: When Will The Show Release On Netflix?

The show was first announced on Netflix in May 2021. In August, it was officially announced that Neil Patrick Harris would return to TV screens with the lead role. As of now, it is not known when the show will be moving into the production phase. As reported, the filming is scheduled to begin in late 2021.

As of now, it can be said that the show might make a release in spring 2022.

Uncoupled: Who’s In The Cast?

Apart from Neil Patrick Harris, several other famous faces will be featured in the show. This includes:

Watkins will portray the role of Colin, Michael’s (Harris) husband of 17-years who leaves him on his fiftieth birthday.

Brooks will be seen as Billy, Michael’s close friend who is charming and dates men usually younger than him.

Cambell will play Suzanne, who is Michael Lawson’s loyal friend and business partner.