The Mandalorian Season 3: Taika Waititi Is Returning To The Show! 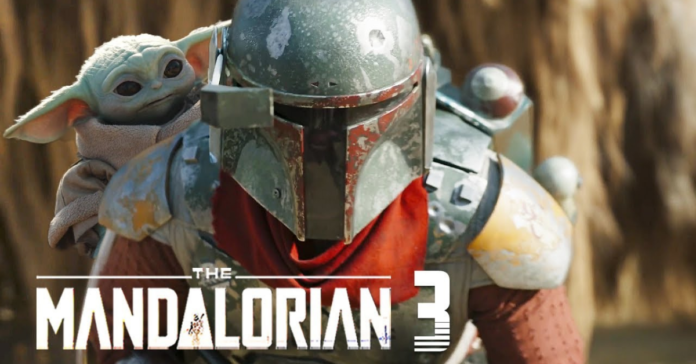 Fan favourite Taika Waititi returns in “The Mandalorian” season 3. The Marvel director was last seen in the first season of the “Star Wars” series.

When “The Mandalorian”, the first live-action series from the “Star Wars” universe, started on the Disney+, it was above all the characters that won the hearts of fans. In addition to Din Djarin, Cara Dune and Baby Yoda, the bounty hunter droid IG-11 is worth mentioning.

Voiced by star director Taika Waititi, who also directed the season one finale, the droid was initially portrayed as Mando’s competitor in the hunt for Baby Yoda. Then IG-11 was reprogrammed and became Baby Yoda’s protector, who, in the end, sacrifices himself for the good of all.

Now said fan favourite is to return in “The Mandalorian” season 3, as US magazine Giant Freakin Robot claims to have learned. Waititi will slip back into the role of the droid. How it is brought back to “life” is unclear. It could also have completely new programming.

How Will He Return?

Since the showrunners are not bringing back a character like IG-11 for no reason, an exciting new storyline for IG-11 and Taika Waititi awaits us. It will also be exciting to see how Din Djarin and Greef Karga react to his resurrection. After all, the droid received a statue on the planet Nevarro after its selfless “death” and is celebrated as a hero.

While Waititi returns as a voice actor for IG-11, it’s unlikely that he’ll be back in the director’s chair again. After all, in addition to “Thor 4”, he is currently also working on a new “Star Wars” film, which he is supposed to co-write and direct.

“The Mandalorian” season 3 does not yet have an official release date at Disney+. But in December 2021, “The Book of Boba Fett” will make its way to Disney+.