HomeNetflixSquid Game, Bridgerton, How Much Was The Production Cost Of Stour Fan...
Netflix

Squid Game, Bridgerton, How Much Was The Production Cost Of Stour Fan Favorite Shows! 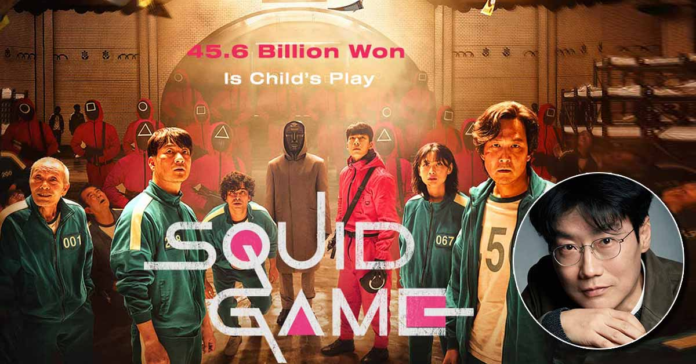 Streaming service Netflix has produced some successful series. We’ll tell you how much it costs to direct an episode of your favourite Netflix series.

The Netflix series “Squid Game” is currently on everyone’s lips. It has only just replaced “Bridgerton” as the most successful Netflix production of all time. According to a new report from Bloomberg, the Korean series Netflix brought in an “Impact Value” of over 890 million dollars, reports the magazine Comicbook.

The production costs for one episode are just in the low single-digit million range. We have compared some successful Netflix series for you in terms of their production costs!

“Netflix has produced the Crown” since 2016. In it, we accompany Queen Elizabeth II and her family through the decades. The cost per episode is said to be $ 13 million. The series is one of the most expensive productions of the streaming service.

The hit series ” Stranger Things ” is also one Netflix series with relatively high production costs per episode. One episode is now said to cost $ 12 million. In season 1, the prices were reportedly around 6 million US dollars and increased to 8 million from season 3.

The production of “The Witcher” is a bit cheaper. An episode of the fantasy epic is said to cost $ 10 million. The high cost is likely to be the impressive set design, the visual effects, and the fight choreography of the series. But Henry Cavill’s salary of 3.2 million US dollars is also likely to be responsible for the costs. This makes Cavill one of the highest-paid TV actors.

Although the science fiction drama series “Sense8” received only two seasons from Netflix, the streaming service cost a lot for it despite good reviews. The production cost per episode is said to have been $ 9 million.

The surprise hit in 2020 was the historical drama “Bridgerton”. In season 1, the eldest daughter Daphne Bridgerton was looking for love. In season 2, her older brother Anthony also wants to meet the woman of his life. Netflix has the costume series with its balls, period dresses, and carriages that cost 7 million US dollars per episode.

Netflix’s most successful production of all time is also the one with the lowest cost per episode. An episode of ” Squid Game ” costs just $ 2.4 million. Therefore, it is conceivable that after season 1 for season 2, the budget will be increased a bit. What you can expect from “Squid Game” in season 2 and what exciting theory there is about it, you can find out from us. If you are looking for a more interesting Netflix series, then look at our Netflix news.