Ana de Armas appears to have moved on from her relationship with Ben Affleck.

While out shopping in Los Angeles on Saturday, December 11, the actress was seen kissing Tinder CEO Paul Boukadakis. Eyewitnesses said E! News that the lovebirds were all over each other during the outing, with Paul looking for a pair of sunglasses and Ana assisting him in his search.

The eyewitness told the newspaper, “She was really sweet and she would grasp his hand.” “As they waited to cross the street, she pulled his mask down for a beautiful kiss.”

During their date, a source exclusively told the outlet that the actress and the software entrepreneur, whom she began dating in the spring, are “quite serious.” It was revealed in June 2021 that the actress had been dating the Tinder vice president after mutual acquaintances introduced them a few months before. Ana had previously met members of his family at the time, according to the outlet.

“She’s been working and very busy,” a source close to the Knives Out actress continued, “but they have been able to keep the romance continuing.”

“She spends a lot of time with Paul at her apartment when she’s in LA,” the person stated. “They enjoy going on walks with her dogs and spending time together at home.” Ana is overjoyed with Paul and looking forward to the future.” Prior to their split in January 2020, her affair with ex-boyfriend Ben Affleck was highly public, as fans of the actress well know. She and Paul Boukadakis, on the other hand, have kept their connection considerably more under the radar.

The couple has yet to make their relationship official on Instagram, nor have they made an official public appearance together—but they aren’t hiding anything.

Ana Celia de Armas Caso was born in Havana, Cuba, on April 30, 1988, and grew up in the little town of Santa Cruz del Norte.

Her paternal ancestors were Spanish immigrants to Cuba. Ramón, her father, worked as a bank manager, a teacher, a school principal, and the deputy mayor of a town.

He had previously studied philosophy at a university in the Soviet Union. Ana, her mother, worked in the Ministry of Education’s human resources department. 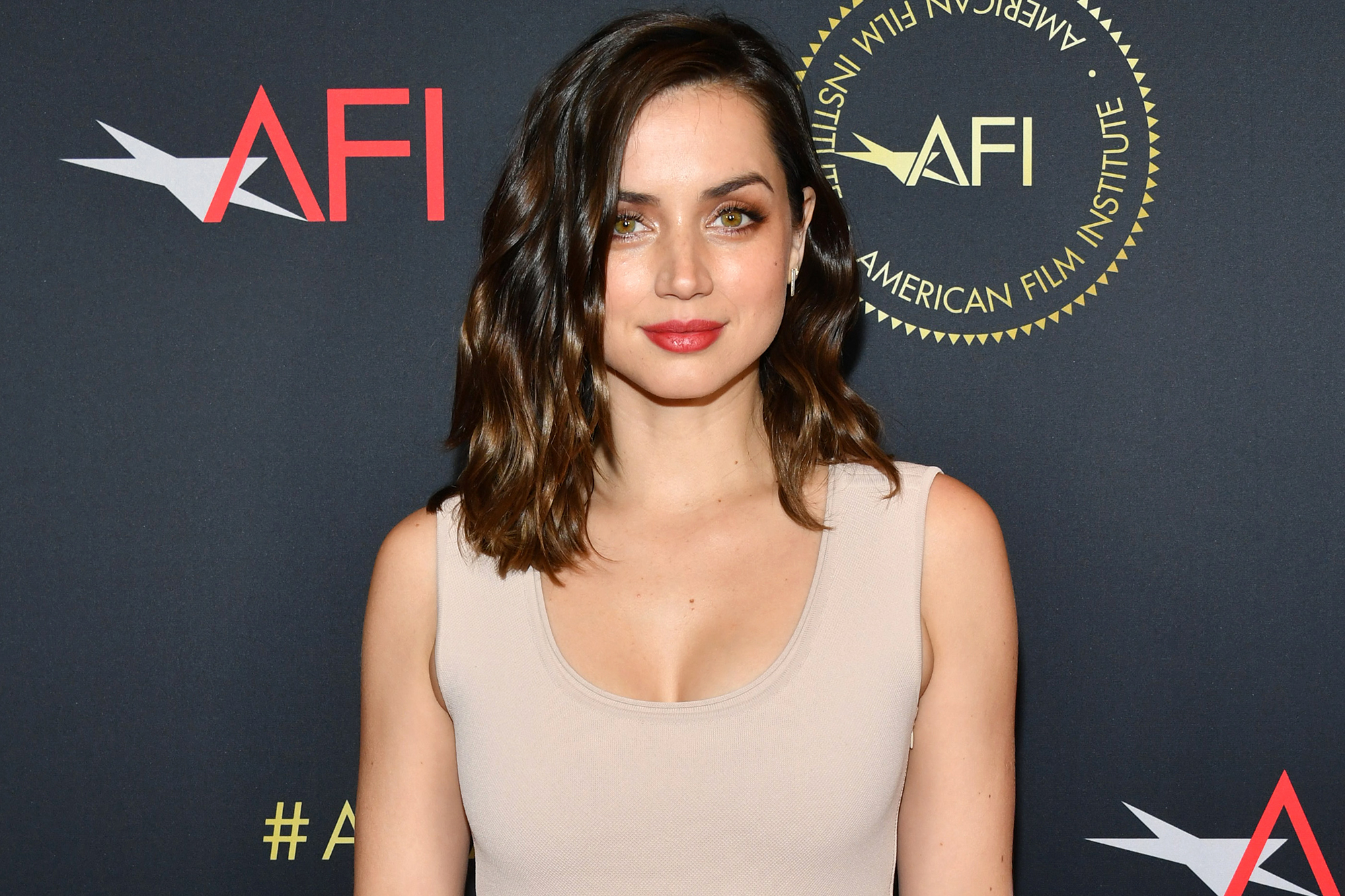 Javier De Armas, a New York-based photographer, was questioned by Cuban authorities in 2020 because of his critical position on Decree 349 and his connections to artists under government monitoring.

During Cuba’s Special Period, de Armas experienced food restrictions, fuel shortages, and electricity blackouts, yet she has regarded her childhood as pleasant.

De Armas had little access to the internet as a teenager and had little knowledge of popular culture outside of Cuba. She was allowed to watch “20 minutes of Saturday cartoons and the Sunday matinée movie.”

ALSO READ: Is Coi Leray Single: Does She Have Boyfriend? Here’s What We Know!

Her family lacked a “video or DVD player,” so she borrowed one from a neighbor and watched Hollywood films there. She studied and practiced monologues in front of the mirror when she was 12, and she decided to pursue a career as an actress.

She auditioned for the National Theatre of Cuba in Havana in 2002 when she was 14 years old. She used to hitchhike to get to the “demanding” course. She made three films when she was a student. 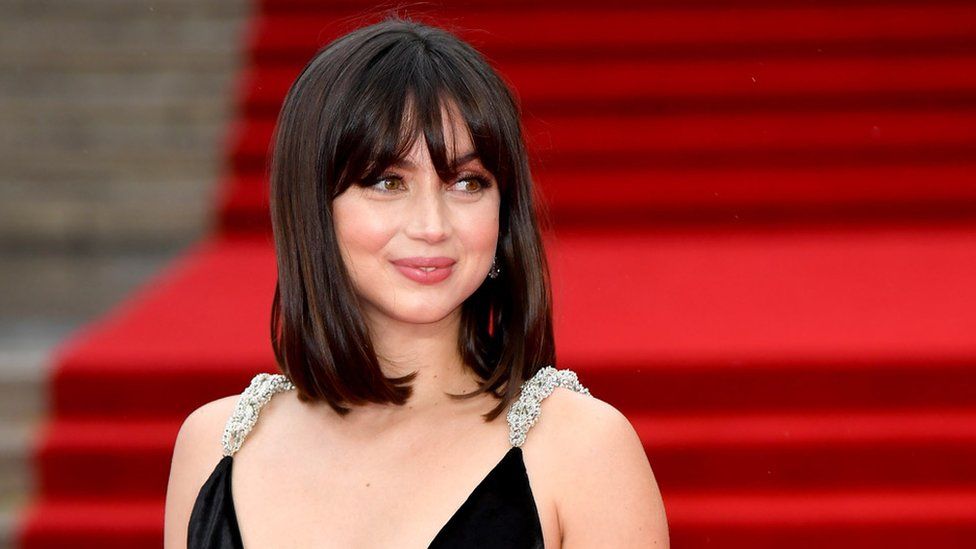 She dropped out of the four-year theatre program months before presenting her final thesis because Cuban graduates are required to serve in the community for three years before leaving the country. De Armas came to Madrid at the age of 18 to pursue an acting career after gaining Spanish citizenship through her maternal grandparents.

ALSO READ: Is Joey Graceffa Single: In A Relationship With Daniel Preda. Yet To Be Married!

De Armas began dating Spanish actor Marc Clotet in mid-2010, and the two married in July 2011 in Costa Brava; they divorced in early 2013.

During a romance that lasted from early 2015 to late 2016, she was temporarily engaged to American talent agent Franklin Latt.

De Armas dated American actor Ben Affleck from early 2020 until January 2021 after meeting on the filming of Deep Water in late 2019. She is a dual Cuban and Spanish citizen.