During the late 1980s and early 2000s, Andre Agassi was the world’s top-ranked professional tennis player.

In addition to his eight Grand Slam titles and his gold medal from the 1996 Summer Olympics, Andre Agassi has finished second in seven more Grand Slam tournaments. 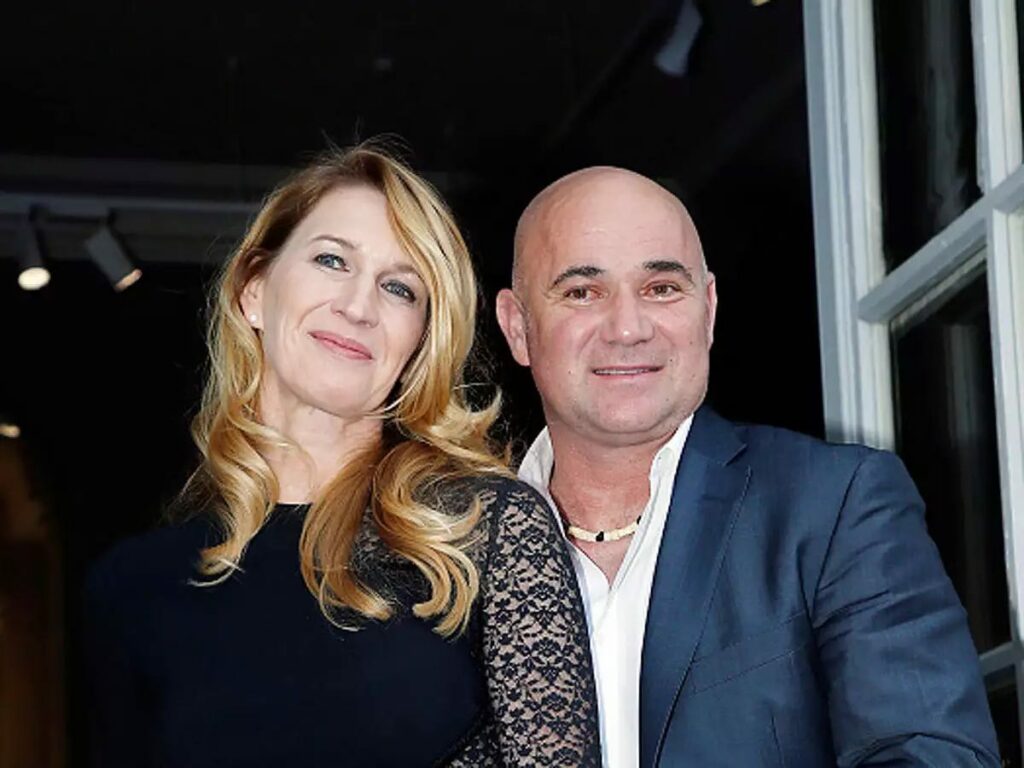 The son of former Olympic boxer Emmanuel “Mike” Agassi and his wife, Elizabeth “Betty” Agassi, Andre Kirk Agassi was born on April 28, 1970, in Las Vegas, Nevada. Besides him, he has three older siblings named Rita, Philip, and Tami who all live in the same household.

In Chicago in 1982, Agassi won the National Indoor Boys 14s Doubles Championship. He was 12 years old.

Agassi was sent to Nick Bollettieri’s Tennis Academy in Florida when he was just 13 years old. Because of his father’s financial constraints, he was only supposed to be here for three months.

As soon as Bollettieri finished seeing Agassi play for about 30 minutes, he called Agassi’s father and told him: “I’d like you to return my money. He’s here at no cost to us.” To pursue a career in tennis, Agassi left school at the age of nine.

After turning professional in 1986 at the age of 16, Agassi had already earned over $2 million in prize money. Men’s tennis was ruled by Andre Agassi and Pete Sampras in the 1990s. It wasn’t hard to tell Sampras apart from the rest of the pack. Agassi had a bad-boy attitude and a flair for the dramatic.

From the mid-1980s to the early 2000s, Agassi was a professional tennis player. Countless times, he’s captured the Grand Slam. He won gold at the 1996 Olympic Games. Agassi was the first male tennis player to win four Australian Opens during the Open Era.

In addition, he was the first male tennis player to win all four Grand Slam championships on three different types of tennis courts (hard, clay, and grass). In 1990, 1992, and 1995, he was a member of three Davis Cup championship teams.