Riverdale Season 7 Will Be The Last! Cole Sprouse Confirms 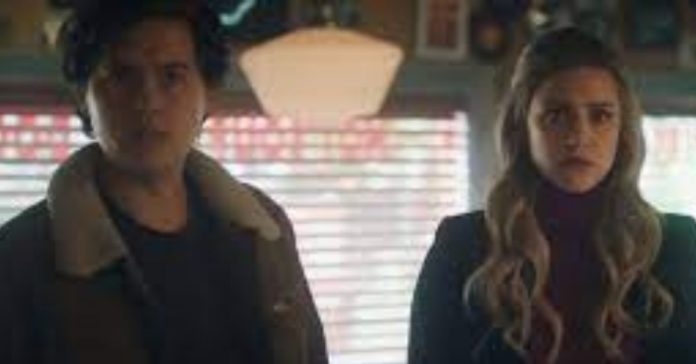 With the mid-season end of Riverdale Season 6, the fans have started asking questions about the end of the show itself. There were rumors that the show would soon be coming to a conclusion for some time. Now in an interview, Riverdale actor Cole Sprouse has hinted at the potential end of The CW series marking the end of an era.

Riverdale Season 7 To Be Announced Soon?

Almost everyone who has access to Netflix has heard of Riverdale. The show has been available on Netflix since 2017 and has turned itself into a phenomenon. Thousands of people have been following the show since its arrival, and now it seems like the show is heading towards the final season.

The show has not been renewed for Season 7 yet, but logically speaking, the series will have a new season. KJ Apa previously revealed in an interview that the actors had signed the contract for three years, which certainly means that another year is remaining in the contracts.

The CW follows a pattern for the renewal of its shows, and it renews all its shows simultaneously. So it is more likely that Riverdale could be renewed for a seventh season in early 2022.

While we wait for the second part of Riverdale Season 6, actor Cole Sprouse who portrays the character of Jughead, has hinted about the end of the show.

Is The Show Ending With Season 7?

Netflix recently hosted the 100th episode of Riverdale, which ended the first part of Season 6. The next pile of episodes will be available in March 2022.

Previously, Lili Reinhart (Betty) made a massive revelation during an Instagram Live. The young woman slightly hinted that the stories of the town of Riverdale would continue but could end with the seventh season.

In a conversation with Decider recently, Cole Sprouse slightly confirmed these suspicions.

“I don’t know how much time is left on the show. We’re coming to an end if we can trust our contracts. We are all heading towards the end of these seven years,” he said.

Now the mystery about the end of Riverdale remains untouched until the showrunners make any official announcement regarding the same. Until then, enjoy the first six seasons currently available on Netflix.