Her parents reportedly thought they might lose her at birth and pledged that if she was born alive and healthy, they would christen her with the name of the famed Catalan abbey of Montserrat.

She began singing lessons in a convent school when she was eight years old, and at the age of eight, she enrolled in the Conservatorio del Liceo in Barcelona. She received the Liceo’s Gold Medal when she graduated in 1954. Caballé made her professional debut in the oratorio El pesebre, which she performed in Madrid (The Manger). She then moved to Italy, where she was cast in minor roles.

In 1960, she made her La Scala debut as a Flower Maiden in Parsifal. She rose to prominence after filling in for Marilyn Horne in a concert performance of Donizetti’s Lucrezia Borgia on April 20, 1965, achieving thunderous success and seemingly overnight super-stardom. 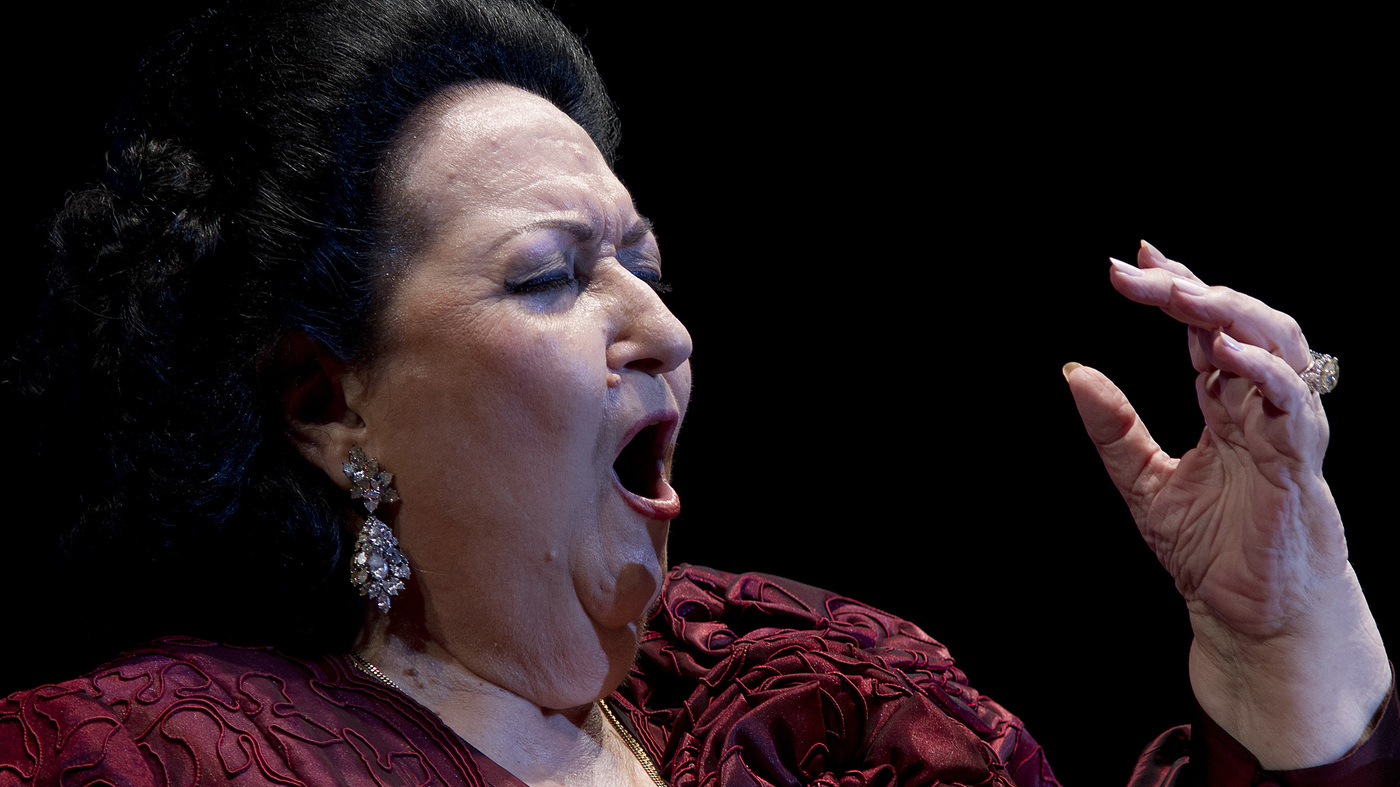 She went on to become one of the leading figures in the revival of interest in Bellini and Donizetti’s bel canto operas, many of which were staged especially for her. Caballé’s portrayals of Elizabeth I (Roberto Devereaux) and her adversary Mary Queen of Scots (Maria Stuarda) have become legendary. Caballé has also had a surprising amount of crossover success.

She is known for collaborating with the late Freddie Mercury of the rock band Queen, who composed Exercises in Free Love for her, in addition to singing on two tracks on an album by New Age musician Vangelis.

She was featured on his chart-topping album Barcelona. The album and its lead single both charted at the top of the pop charts. Caballé has made numerous outstanding recordings of full operas as well as recital albums over the course of her long career. Montserrat Caballé’s acting career has been focused on Verdi’s major tragic roles. 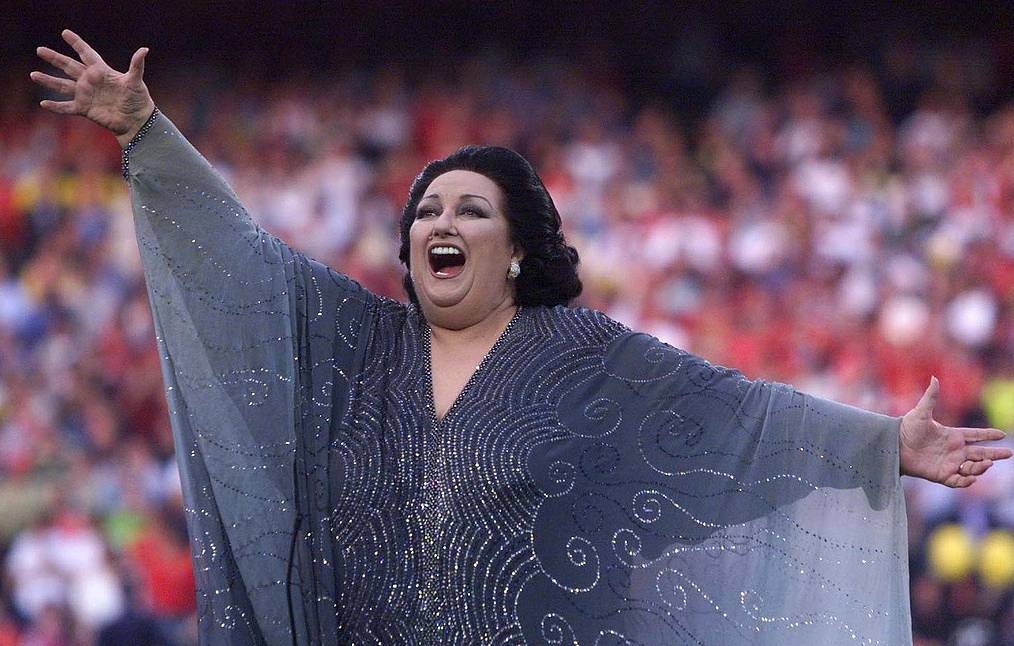 Caballé was charged with tax evasion or fraud in 2015, according to reports. Despite living in Spain in 2010, she admits to registering in Andorra to avoid paying Spanish taxes. In December 2015, a Spanish court found her guilty of fraud and sentenced her to six months in prison with a six-month suspension and a fine of €254,231 ($280,000). She was also barred from getting any government assistance for the next 18 months. 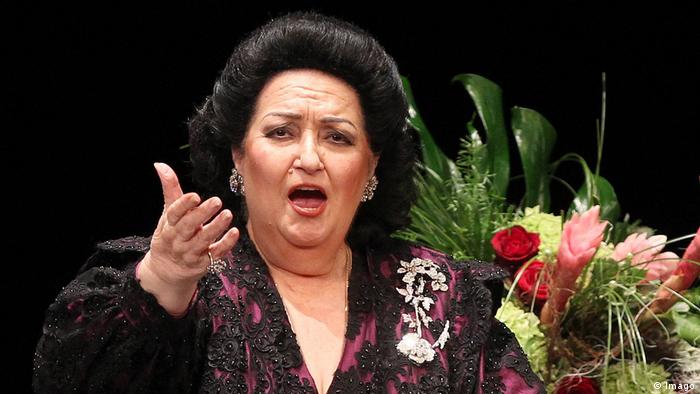 Throughout her long career, Caballé recorded extensively, including several significant recordings of full operas as well as recital albums. Caballé recorded for EMI, Decca, and Philips, among other labels, after a series of early recordings for RCA Victor Red Seal. Aida, led by Riccardo Muti, Elisabetta in Don Carlo, conducted by Carlo Maria Giulini, Fiordiligi in Mozart’s Cos fan tutte with Colin Davis, Liù in Turandot with Joan Sutherland and Pavarotti, conducted by Zubin Mehta, and Salome with Erich Leinsdorf were among her greatest parts. Many bel canto and Rossini roles were recorded by her.

A Puccini collection with Charles Mackerras, a Strauss collection with Leonard Bernstein, and duets with Shirley Verrett are among the recital recordings. With John Barbirolli, she sang the soprano solo in Verdi’s Requiem.