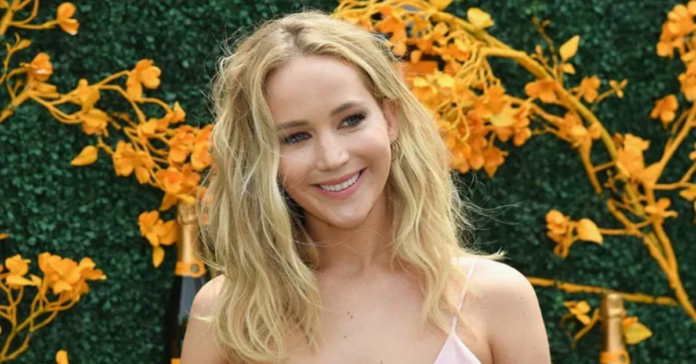 Jennifer Lawrence and Leonardo DiCaprio star in the new comedy “Don’t Look Up.” But Leo is paid better. Now Jennifer is unpacking it.

Actors can earn not only a small but also a large fortune with great film and series projects. Above all, the advance of streaming providers such as Netflix, Amazon Video, or Disney+ has caused the stars’ salaries to skyrocket.

Actors today earned a lot more than their colleagues a few years ago. Streaming companies are willing to dig deep into their pockets when it comes to the right stars for their specially produced projects.

For example, Dwayne “The Rock” Johnson earns an incredible 30 million dollars for the Amazon production “Red One,” which will be released next year.

For the Netflix film “Don’t Look Up,” the streaming giant also did nothing and booked SUPER stars like Jennifer Lawrence and Leonardo DiCaprio for the leading roles. The only question is why Leo deserves more.

Leonardo DiCaprio Gets A Better Salary.

Both stars received a decent salary for the comedy “Don’t Look Up,” which will be shown in selected cinemas from December 9th and on Netflix from December 24th: “Titanic” star Leonardo DiCaprio earns 30 million dollars, while “Hunger Games” heroine Jennifer Lawrence with “only” 25 million US dollars should go home.

Jennifer Lawrence “Women Are Used To That!”

In an interview with the US magazine Vanity Fair, Jennifer comments on the unequal pay for “Don’t Look Up.” And unlike many fans who argue about the unequal pay on social media, the actress stayed calm:

“I’m sure that Leo will provide more fans and viewers than me,” said Lawrence. “I’m thrilled and grateful for my salary.”

Nevertheless, Jennifer is aware that women (even in show business) often have to make compromises in terms of salary compared to the same performance by male stars.

“In my experience, women are used to this problem,” she says in an interview. “It can be extremely uncomfortable if you ask for equal salaries. And those who address unequal pay usually explain that it is not because of gender but because of other things.”

In the film, the two want to save the earth from a comet impact which is not that easy. The comedy can be seen on Netflix from December 24th.