Home Entertainment Disney+ Day: Only Obi-Wan Kenobi? What About The Rest? 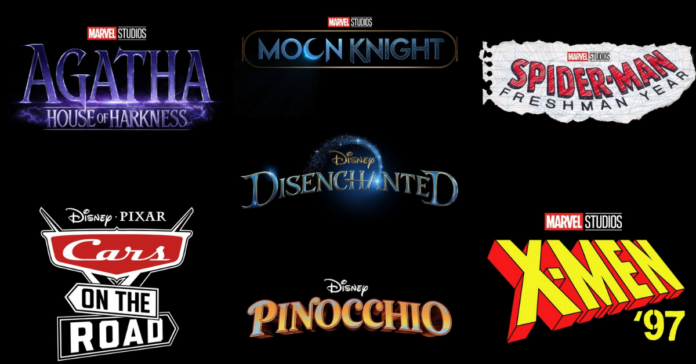 While yesterday’s Disney + Day brought a flood of new announcements from the Marvel Cinematic Universe as well as more classic Disney content, Pixar series for Disney + and Co., “Star Wars” fans mostly looked into the tube. Apart from a behind-the-scenes video for the eagerly awaited show ” Obi-Wan Kenobi “, there was simply no image or video material from the galaxy far, far away.

And the “Obi-Wan Kenobi” video only contains concept art of the fight between Obi-Wan (Ewan McGregor) and his former student Anakin / Darth Vader (Hayden Christensen), as well as some ultra-short actual excerpts from the upcoming series. It’s not an actual trailer.

Disney + “hides” the video behind its paywall. Without a Disney + account, viewers won’t see anything. The “Obi-Wan” clip cannot (yet) be found on Twitter or YouTube, for example – at least not from an official source.

Online, as usual, the loud “Star Wars” fans expressed their displeasure: “Why do I have the impression that ‘Star Wars’ is Disney’s unwanted stepchild?” Asks @roguesnips on Twitter, as you can see here.

Other memes contrast the spate of Marvel and other Disney announcements with the meager “Star Wars” loot:

At least one clip for the upcoming ” Rogue One ” prequel series ” Andor ” was expected. And fans can look forward to many new “Star Wars” content on Disney + in the future.

” The Book of Boba Fett” launches on December 29, 2021, on the mouse streaming service. The 3rd season of “The Mandalorian” and the 2nd edition of “The Bad Batch” will also come at some point.

Even further in the future are shows like “Star Wars: Ahsoka” with Rosario Dawson in the lead role or ” The Acolyte”, set in the High Republic era. But there was no information about any of these series that fans eagerly awaited: no videos, pictures, logos, nothing. Unfortunately, an entirely new series – in contrast to Disney + Day