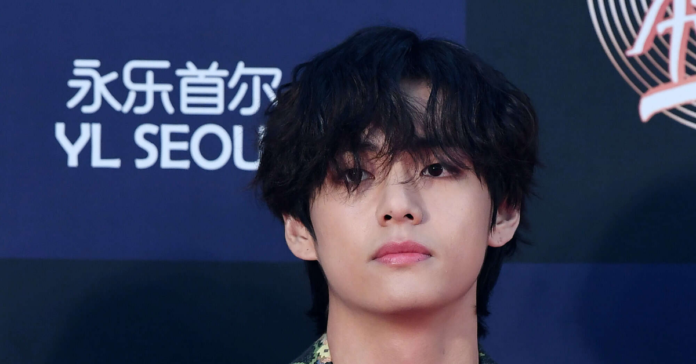 We and the stars and starlets of this world plan to do something when the new year starts. BTS-Star V revealed in an interview what he has planned for 2022.

Almost everyone makes resolutions for the new year: learning a new language, going to the gym or simply spending less time on the cell phone. Whether you actually adhere to them and implement them is an entirely different matter.

V from BTS also has a plan for the new year. Maybe he’ll start right away because now that the K-Pop band is on their winter break, he has a little more free time again.

In an interview with Vogue Korea, the guys from BTS answered various questions about the past year and the new year. When V is asked which skill he would like to learn, the singer replies: “Apart from music and dance, I would like to be able to play instruments well.” He immediately explains why he wants that to happen: “You have to invest a lot of time to learn songs that you want to play. In the end, when you’ve done it, it feels like a great sense of achievement.”

A month back, BTS first created their individual Instagram profiles. A few days later, they are among the people with the most followers worldwide.  The K-Pop band landed at number 5 with 154.1 million. Jungkook, Jimin, J-Hope, Jin, V, RM and Suga only had to admit defeat to sports greats Christiano Ronaldo and Lionel Messi and singers Selena Gomez and Justin Bieber.

Breaking records is nothing new for the guys from BTS because they already have 23 Guinness World Records entries. But V has now set a few more records and even overturned Jennifer Aniston and Angelina Jolie. For he has not only gathered the most followers within the first 24 hours on Instagram (15.6 million in just 19 hours) but cracked the one million followers in just 40 minutes.