HomeEntertainmentAlice In Borderland: Season 2 Release Date? What Is The Plot?
Entertainment

Alice In Borderland: Season 2 Release Date? What Is The Plot? 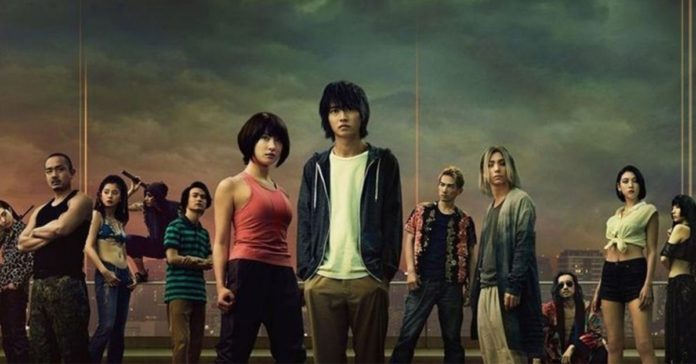 After the Netflix success “Squid Game”, the hype about survival game series is high. Fans wonder when season two of the Japanese alternative “Alice in Borderland” will be released on Netflix.

In addition to the hit “Squid Game”, Netflix has a second survival game series in its program with the series “Alice in Borderland”. After a nasty cliffhanger, fans are wondering when season 2 will return to streaming service Netflix. The sequel has been ordered, and filming is in full swing.

Alice in Borderland Season 2: What Is The Release Date?

In December 2020, Netflix renewed “Alice in Borderland” for a second season. According to the production company, since the filming should continue until the end of December 2021, we can probably only expect the new episodes in summer 2022. At least fans don’t have to wait as long for this sequel as will for Squid Game Season 2.

Alice in Borderland: What Is The Plot?

New games will be announced at the end of Season 1. Only when these are mastered can Arisu and his teammates leave the Borderland. In season 2, a new brutal round comes to the protagonists.

Season 2 is sure to reveal what Borderland is and how the story ends for Arisu. From the manga, fans know that the Borderland is not on Earth. After a meteor strike in Tokyo, the players were transported to a parallel world.

The people who died in the game were also killed on Earth. Those who survive the game will return to Earth in the end. If the series continues in the manga, fans can look forward to a happy ending for Arisu and Usagi. However, there is no precise information about the plot yet.

In season 1, around 30 chapters of the manga were taken into the plot. Another 33 chapters remain, which can be used for other seasons. There is also a spin-off manga called “Shuntaro Chishiya”, and Haro Aso has already published a sequel to “Alice in Borderland”. Should the success of the survival series continue, there will be enough material for numerous seasons.